REA ceased operations in 1975, when its business model ceased to be viable. 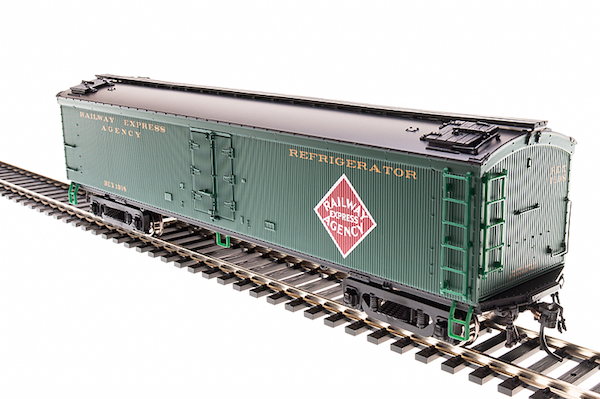