The H25 class has been produced by two brass importers, Sunset and Railworks. While both are externally correct, on the Sunset version, the sides were pressed on a die, leaving an indentation on the interior of the car which isn't correct. However the Railworks version is completely accurate. In addition to brass, this class has also been done in resin by Westerfield and Funaro & Camerlengo. Decals are available from Mount Vernon Shops. 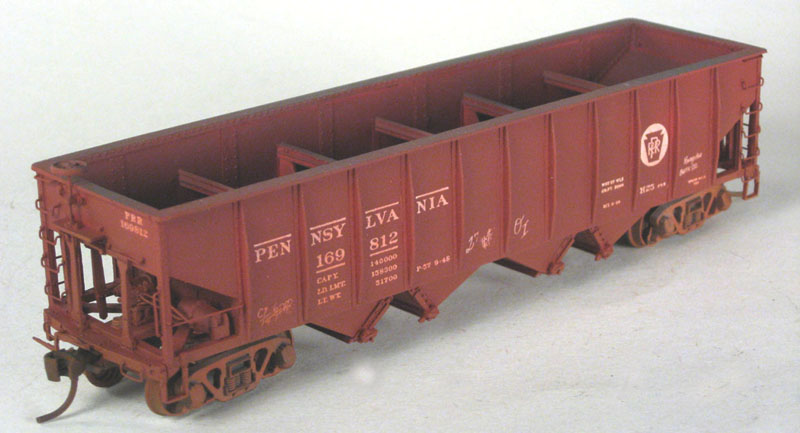