In HO scale, the X37, X37A, and X37B box cars are available as resin kits from Funaro & Camerlengo. In addition to the decals in the kits, Mount Vernon Shops offers decals for the series. Kits were once offered by Sunshine Models, now out of business. 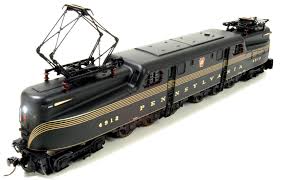 The X44 series were 50' post-war steel box cars based on an AAR design. 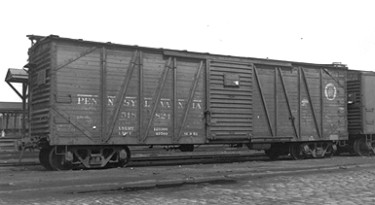 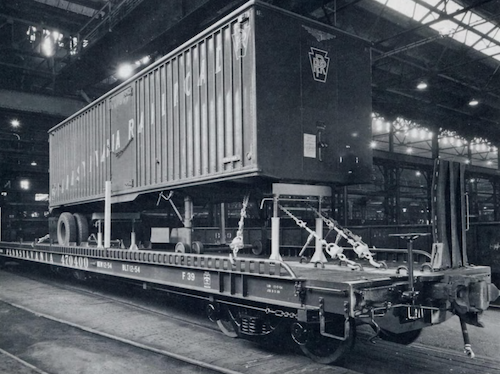 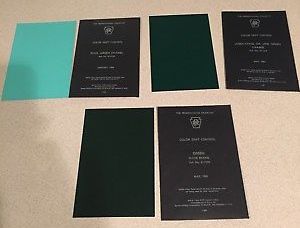