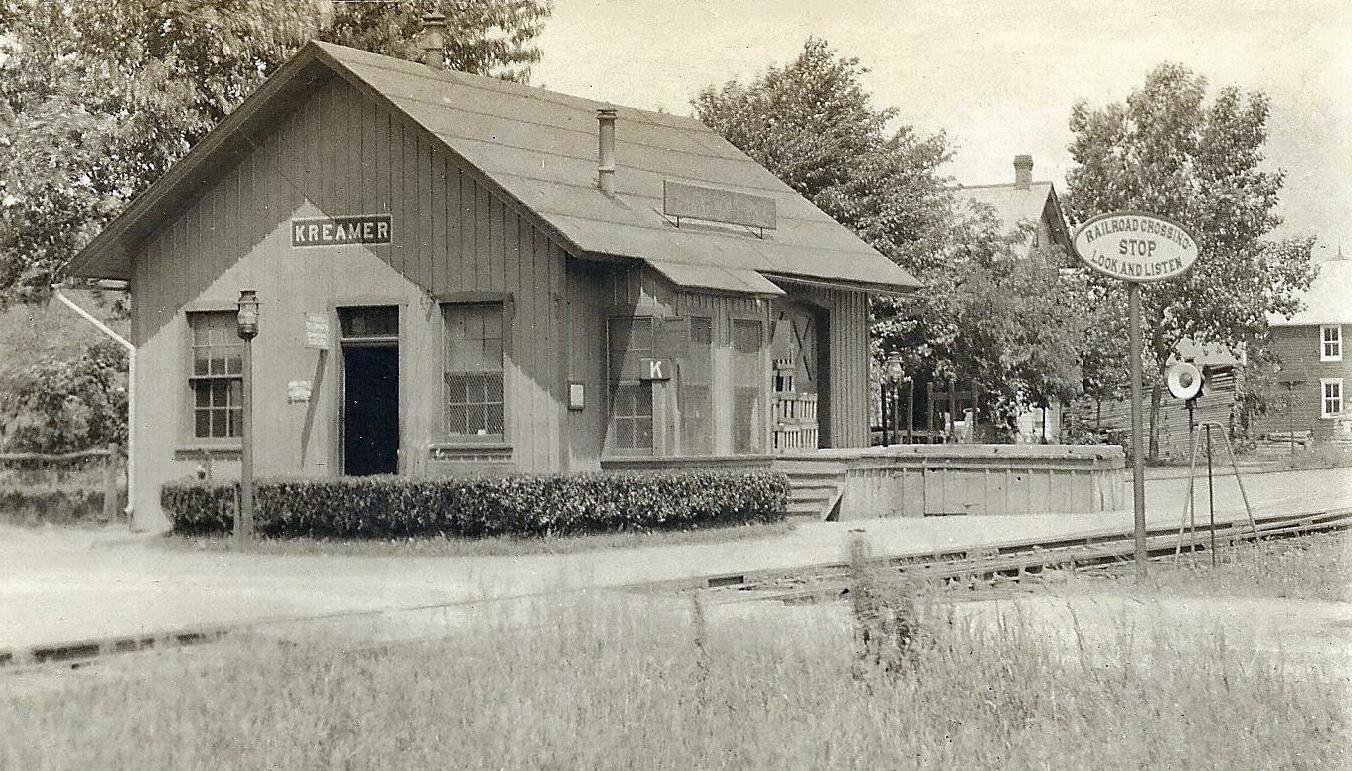 George W. Robinson had a vision. He came home from World War II with nothing but the clothes on his back and apprenticed for a farmer before beginning the journey that has left a legacy in his name.

In 1947, after two years overseas in WWII, George “Bill” ventured to Pennsylvania with his brother John Myers, where they rented a 24’x24' building in the rural town of Kreamer for $12 per month. There, they established their business as a feed dealer called Robinson & Myers, a company whose largest asset at the time was a single 1937 Ford pick-up truck worth $240. The business expanded over the next few years and though George acquired sole ownership in 1949.

By 1962, George had 11 full-time employees and two bulk delivery trucks suited for taking feed from Kreamer to farms nearby. The mill was at this time able to pellet their own feed, and the company added office and retail store spaces which was subsequently named “The Kreamer Feed Store.” By 1967, the bulk feed fleet had grown to three trucks and had sales of $2,304,549 from 22,190 tons delivered. Today, there is a complete milling and grain-receiving set up; the company is equipped to receive, manufacture, and deliver feed in both bulk quantities and bags. Many additions and investments in the staff and equipment have enabled the company to serve the farmers and customers for almost 75 years with premium products, two nationwide brands, and exemplary customer service & quality.

Following in the footsteps of George and Doris, the 2nd and 3rd generation Robinsons have taken steps to ensure the business, the family, and the community are thriving today. 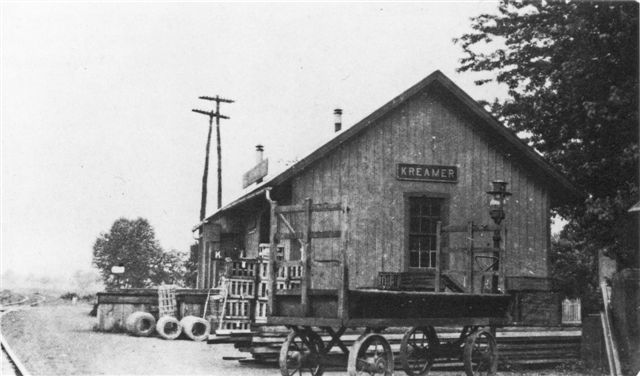 Valuation field notes indicate that the passing siding was removed as of 1938.