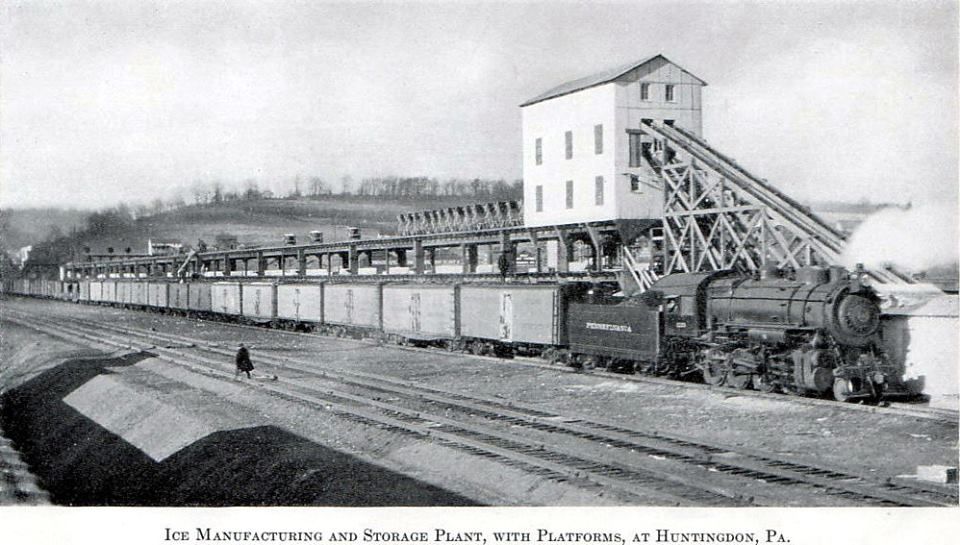 .Bruce Smith notes "When modeling ice reefers in the 1950's... in ice or ventilator service. In the former, hatches were down to keep the load cool, in the later hatches were open to keep the produce ventilated. Hatches were closed on empties.