The Georgia-Pacific Corporation acquired control of the AD&N and the Crossett Lumber Company on July 31, 1963.
By the 1980s and 1990s, traffic included lumber, plywood, paper products and chemicals.[2] The railroad's headquarters office and enginehouse both were located in Crossett.

In early 1991, Georgia-Pacific formed the Arkansas, Louisiana and Mississippi Railroad subsidiary to purchase the rail line by the same name, whose owners had been planning to abandon it. Georgia-Pacific soon began transferring southbound traffic to the AL&M's nearby tracks because the AD&N's track was steeper and more expensive to maintain.

On June 25, 1995, Georgia-Pacific announced that the AD&N no longer had sufficient work to justify keeping the line open. On August 15, 1995, Georgia-Pacific petitioned the Interstate Commerce Commission to abandon 35 miles of the AD&N from Monticello to Whitlow Junction, Arkansas. The ICC granted the request to abandon the Ashley, Drew and Northern, and the AD&N made its final run on June 29, 1996. (The railroad's remaining 5.7 miles of track, between Whitlow Junction and Crossett was sold on June 30, 1996 to Georgia-Pacific-owned sister railroad Fordyce and Princeton Railroad, which had long been operating on the segment between Crossett and Whitlow Junction through trackage rights.) 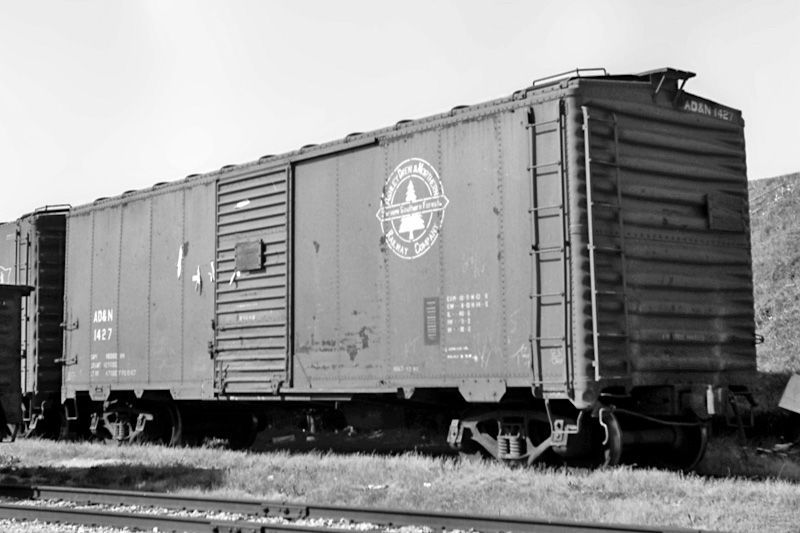 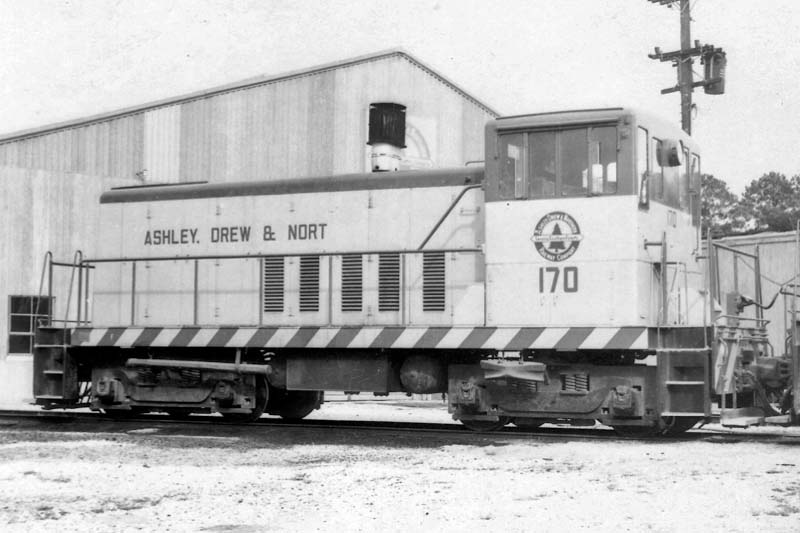 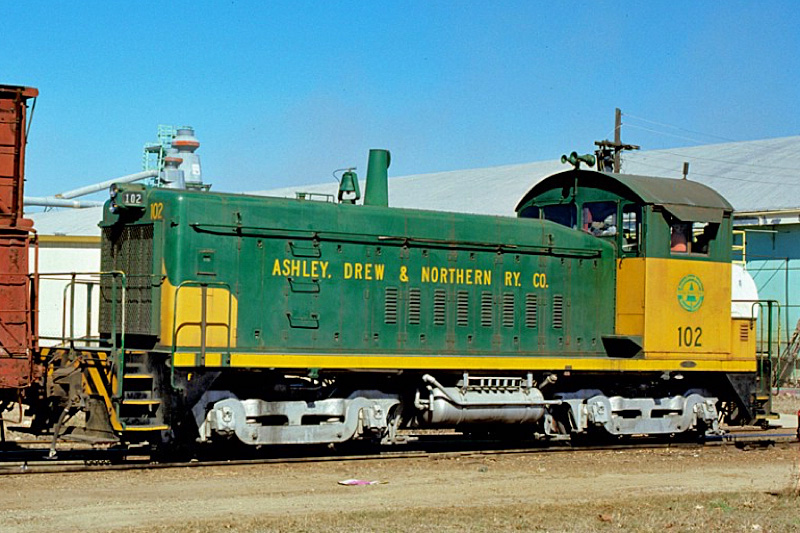 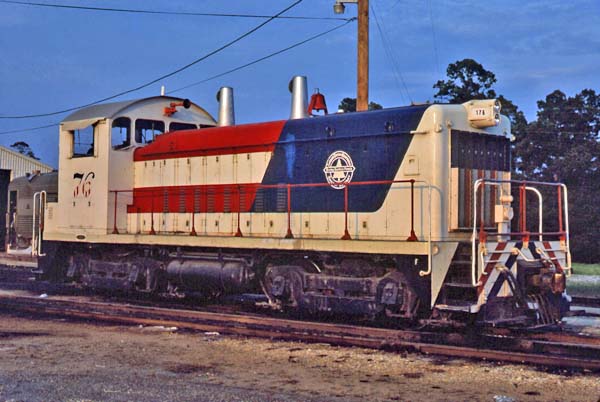 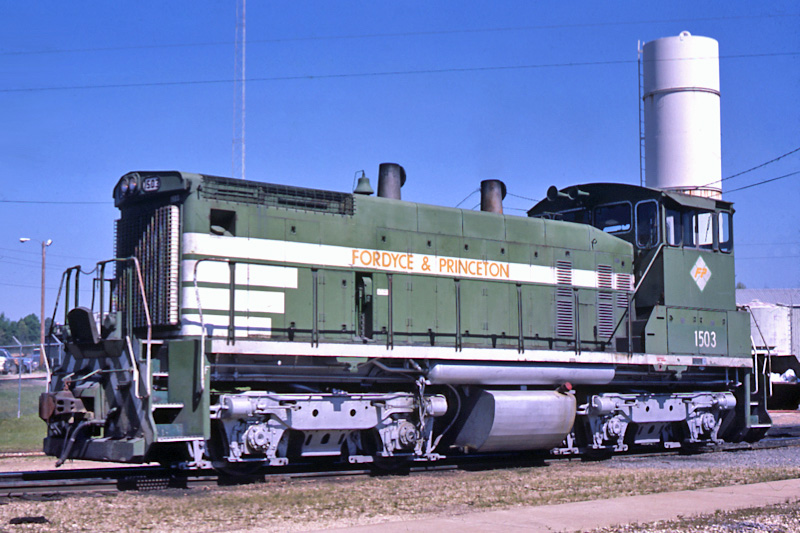 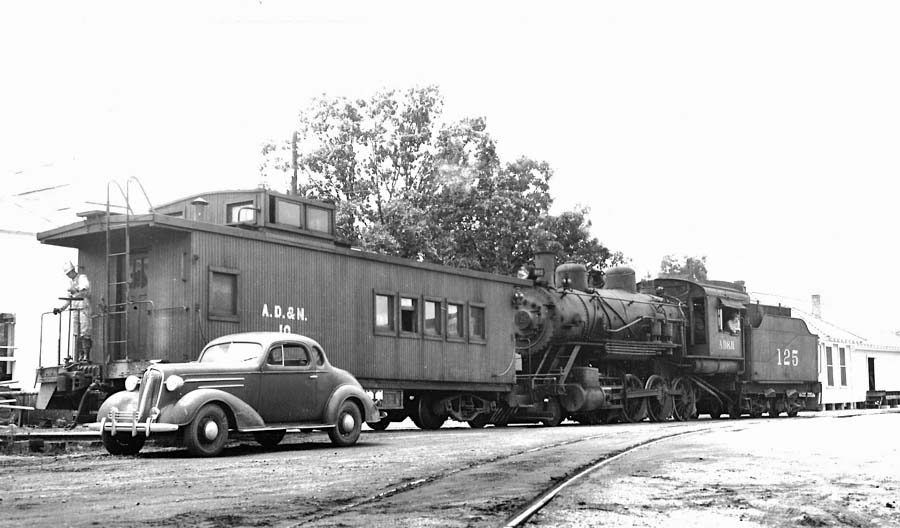