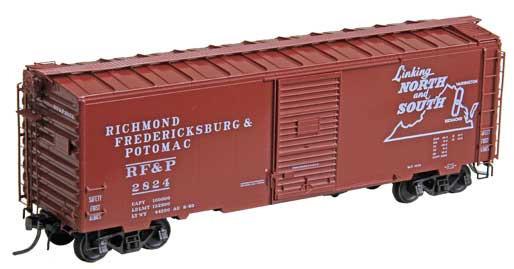 The Richmond, Fredericksburg, and Potomac Railroad (reporting mark RFP) was a railroad connecting Richmond, Virginia, to Washington, D.C. The track is now the RF&P Subdivision of the CSX Transportation system; the original corporation is no longer a railroad company.

The RF&P was a bridge line, with a slogan of "Linking North & South," on a system that stretched about 113 miles. Until around 1965 RF&P originated less than 5% of its freight tonnage, probably less than any other Class I railroad. For much of its existence the RF&P connected with the Chesapeake and Ohio Railway, the Atlantic Coast Line Railroad and Seaboard Air Line Railroad at Richmond. At Alexandria and through trackage rights to Union Station in Washington, D.C., connections were made with the Pennsylvania Railroad, Baltimore and Ohio Railroad and the Southern Railway. It connected to the Washington and Old Dominion Railroad at Potomac Yard and interchanged with the Chesapeake and Ohio Railway at Doswell. It and the former Conrail properties are the only CSX lines to have cab signal requirements on their entire system. 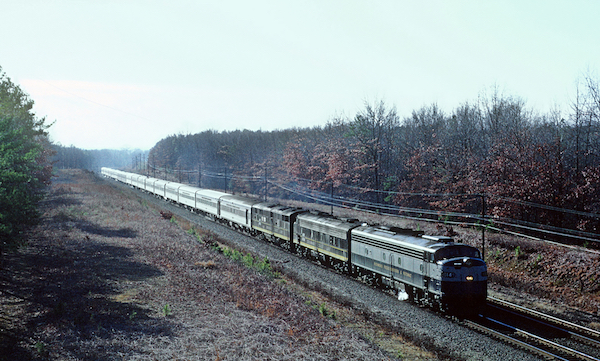