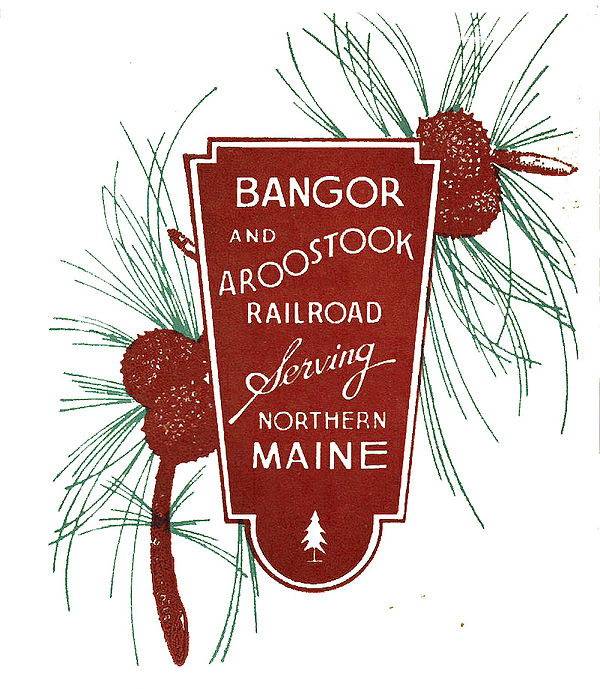 Though the BAR was a relatively minor player in the reefer trafficing, there are some interesting tidbits worth noting. I've learned through several former employees that a lot of the BAR traffic from Maine was routed west, then down the Delaware & Hudson (D&H) to their produce terminal at Wilkes-Barre, Pa. In fact, that was the route used by their notorius potatoes bound for Philadelphia. They interchanged from the D&H to the PRR at Harrisburg.