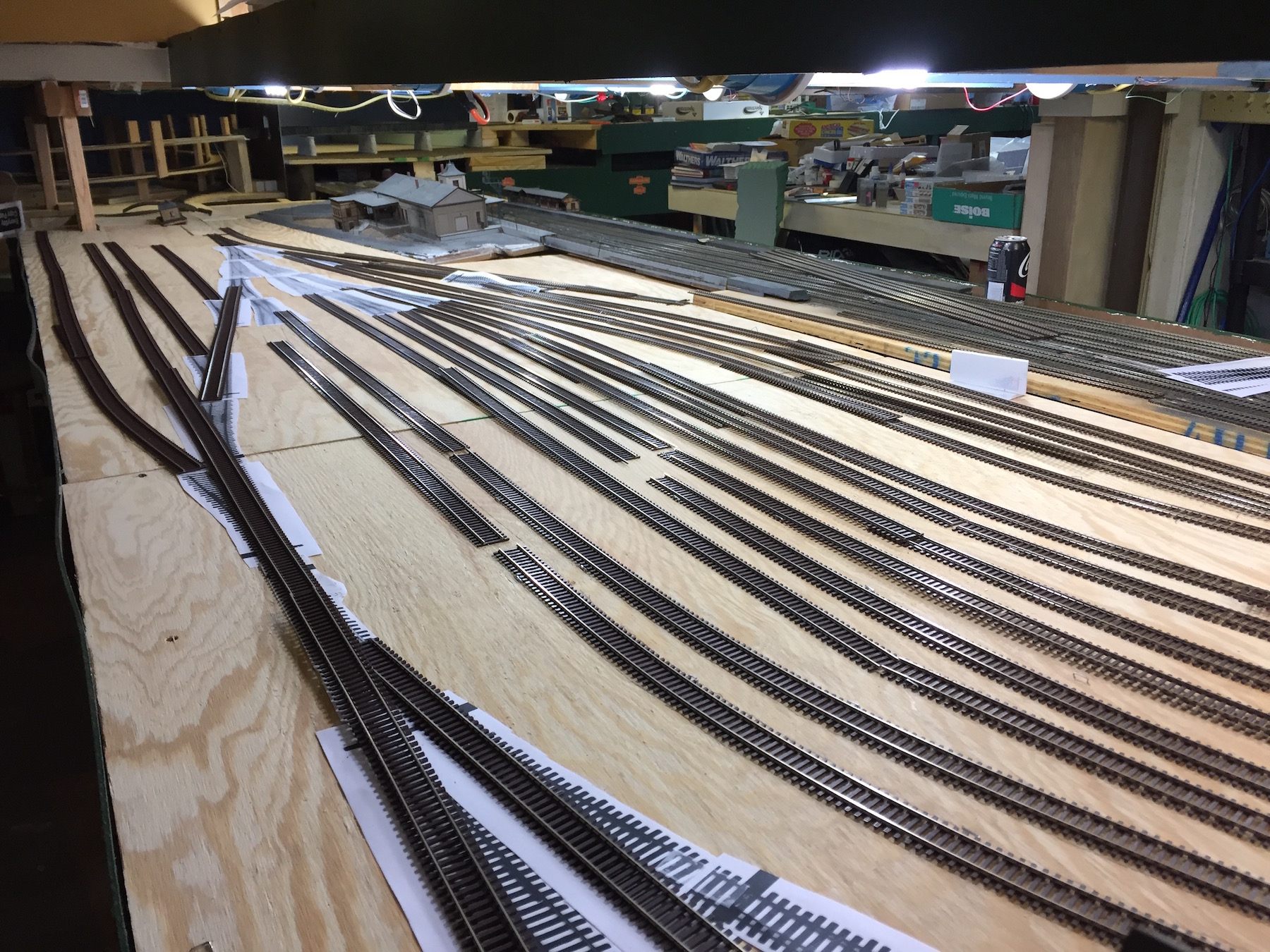 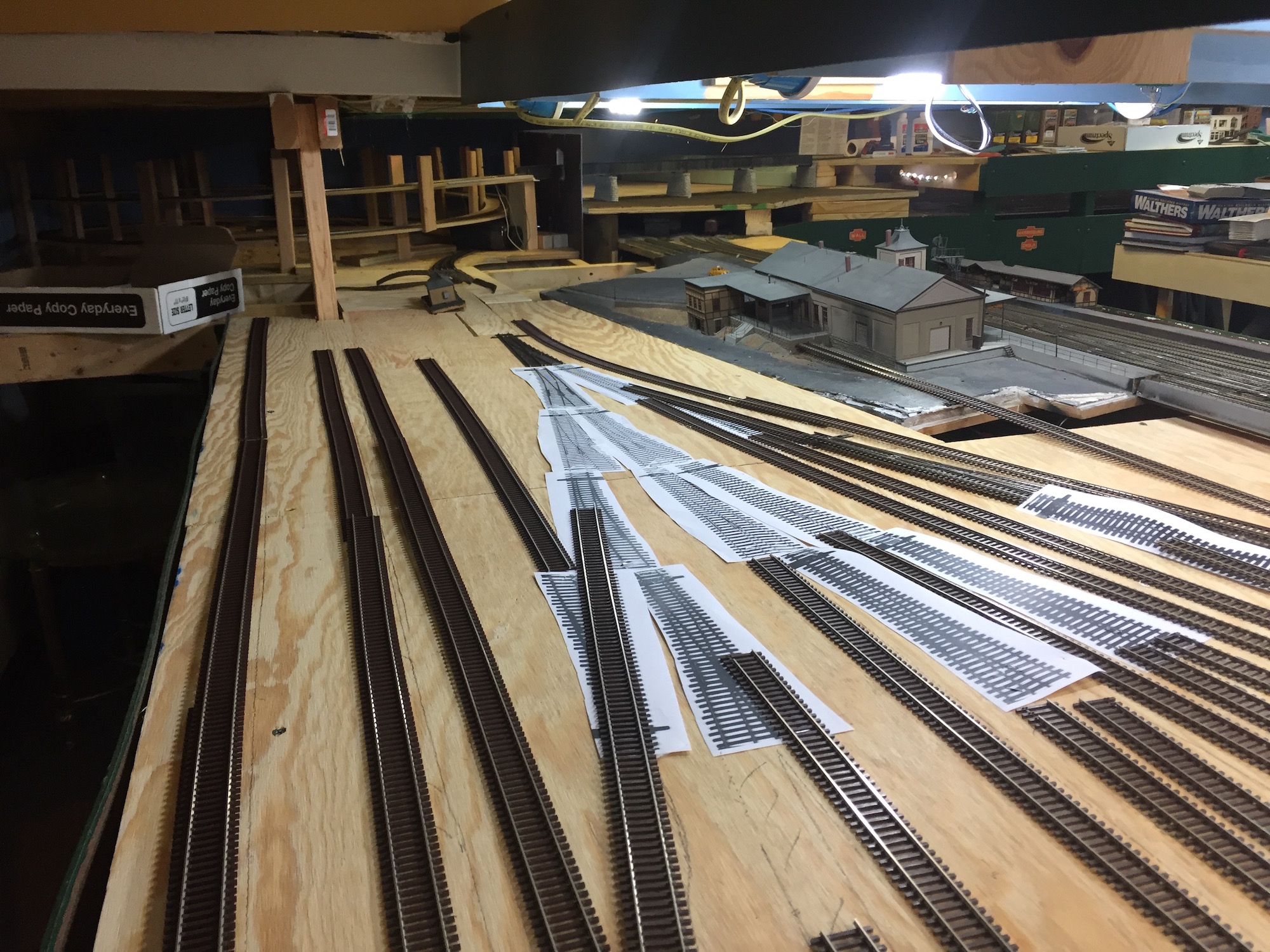 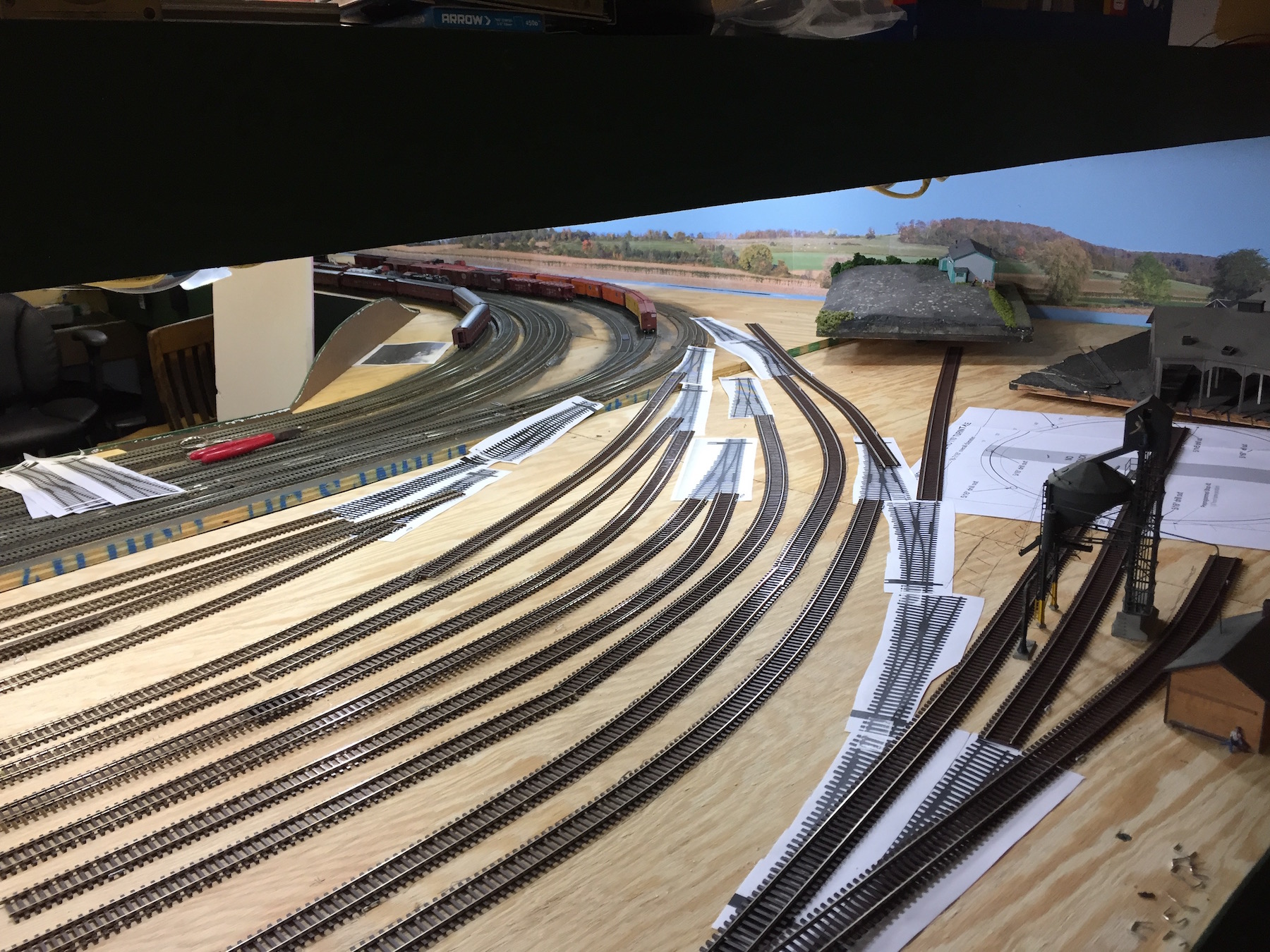 I have one quandry to resolve yet, and that is the location of the ash hoist. If only my benchwork was 12 inches longer! Watch for a separate blog on the issue.