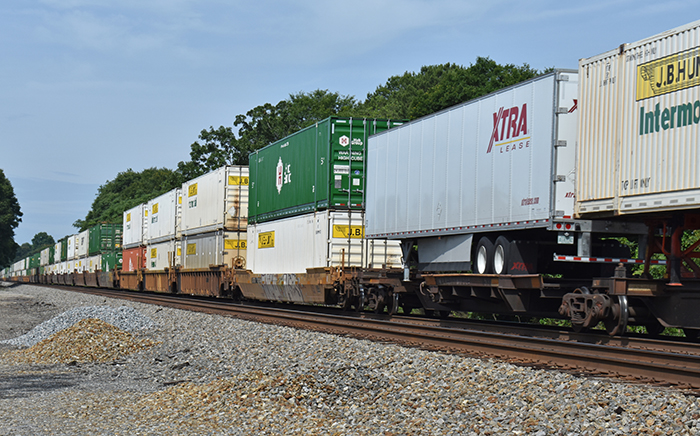 TTX operates under pooling authority granted by the Surface Transportation Board. The flatcar pool was first approved in 1974 and then reauthorized in 1989, 1994, 2004 and most recently on October 1, 2014 for a 15-year term.

TTX's railcar fleet consists mainly of flatcars, autoracks, boxcars and gondolas. Half of the fleet is dedicated to flatcars and intermodal wells, with a quarter dedicated to auto racks for hauling finished vehicles. The remaining quarter of the pool includes boxcars, gondolas and specialized flatcars to carry a wide variety of general merchandise commodities. TTX provides standardized car types and re-purposes idle assets to serve a dynamic marketplace.