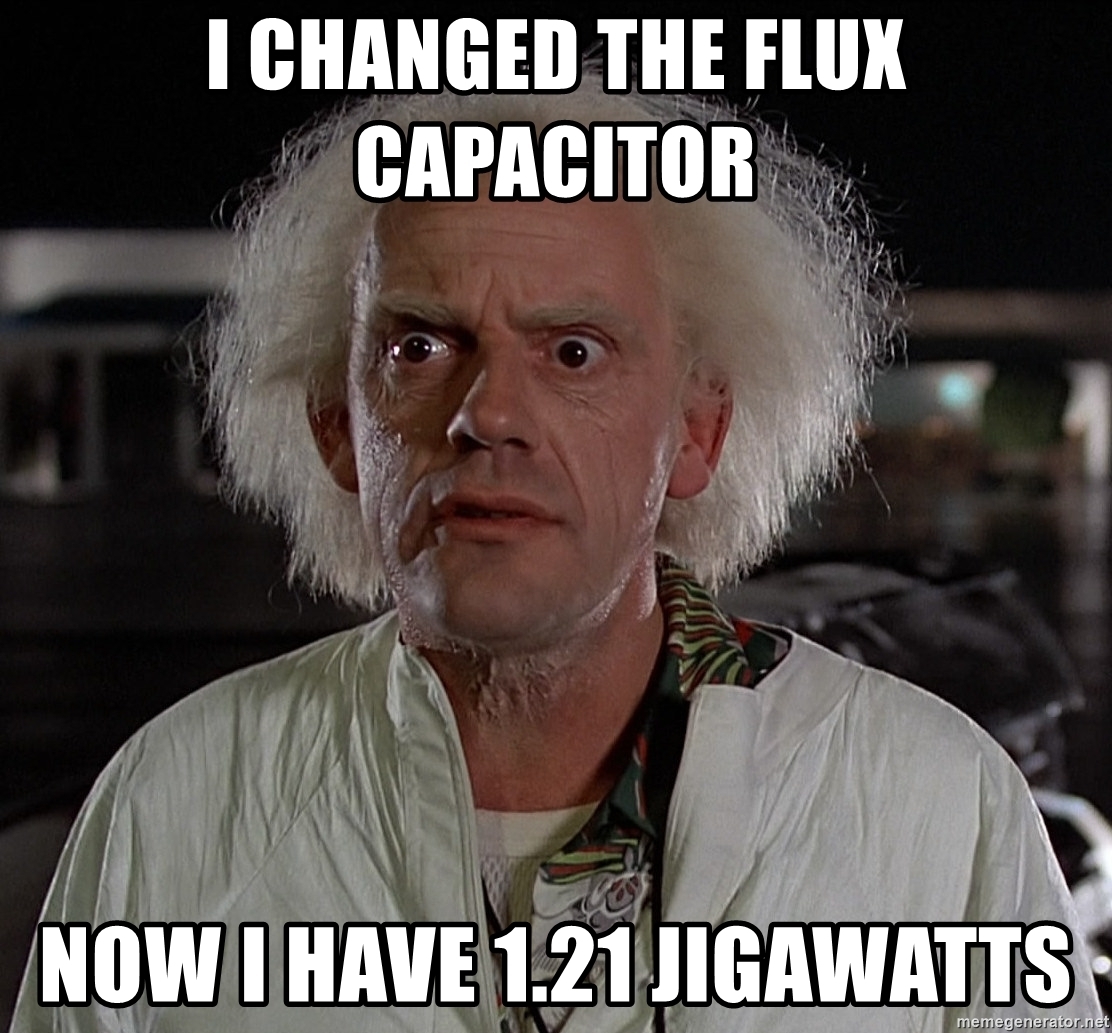 As of yesterday I have changed out the last Digitrax BDL168 detection board (which supplies power to the track). The main line is now 100% restored to service, including detection!

For the most part, I am now functioning where I was three months ago, with the caveat of two remaining projects...

I learned that the early turnouts that I had installed in staging really did not have a large enough hole for the throw rod. The turnouts would throw, but would hit the side of the hole and the throw rails would not remain closed. This causes derailments, wheels picking switches, etc. The holes need widened. A pain, but I can do it with my Dremel with the switch machine still mounted. Turnouts that I installed later got larger holes from the beginning.

Add to that that the wiring for the turnouts for each end of staging -- 16 turnouts at WALL and 18 at JACKS -- was a real rat's nest.

And with the lightning, some of my SwitchIt stationary decoders were not responding. They could be fried or their addresses could be reset to their default (common, actually).

So I decided to cut out all of the existing wiring and replace the SwitchIt's with Switch8's. This reduces the number of decoders at each end from 8 and 9 to 2 and 3, respectively. The holes will be enlarged and then everything will be re-wired.

The second project is cleanup. The floor is littered with all of the wire I have removed, the clippings from wire ties, and everything else that I dropped in place. Add to that that the top-side of the layout became a workbench and needs to be restored to running condition.

I figure I have at least three more months of work before I can consider operations. But alas, progress!