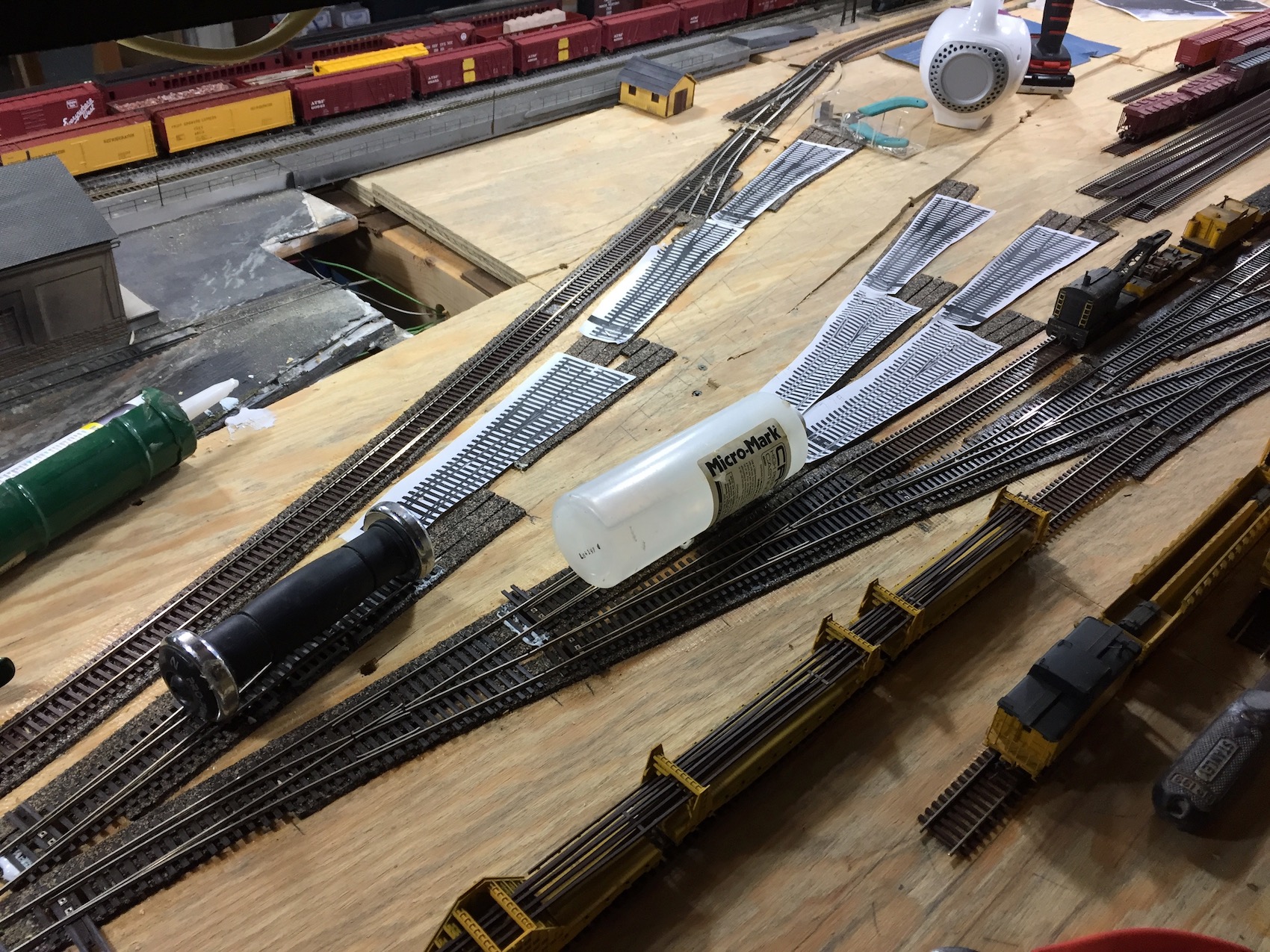 Jerry Britton on A Modeler's Life 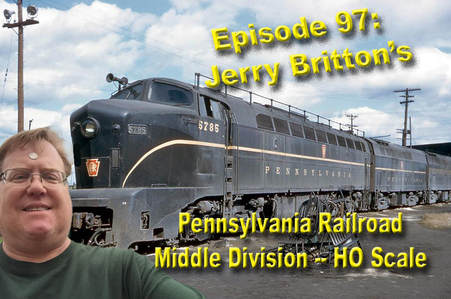 Your superintendent has been featured on A Modeler's Life. As announced by Lionel Strang...

It's another great story intertwining model railroading with everyday life. A native of Pennsylvania, this is the heart warming story of local boy makes good. Maintaining a very active blog, hosting an extremely well laid out website with millions and millions of visits, while building a fantastic layout.

Jerry’s truly a nonstop whirling dervish, always something on the go, the kind of model railroader I always hoped to be. Never wasting a minute of valuable time as he works toward finishing his fantastic HO scale Pennsylvania Railroad layout set in the 1950s. This interview has lots of interesting information and plenty of model railroading stories to keep you entertained as you travel the highways and byways of life. Enjoy!!