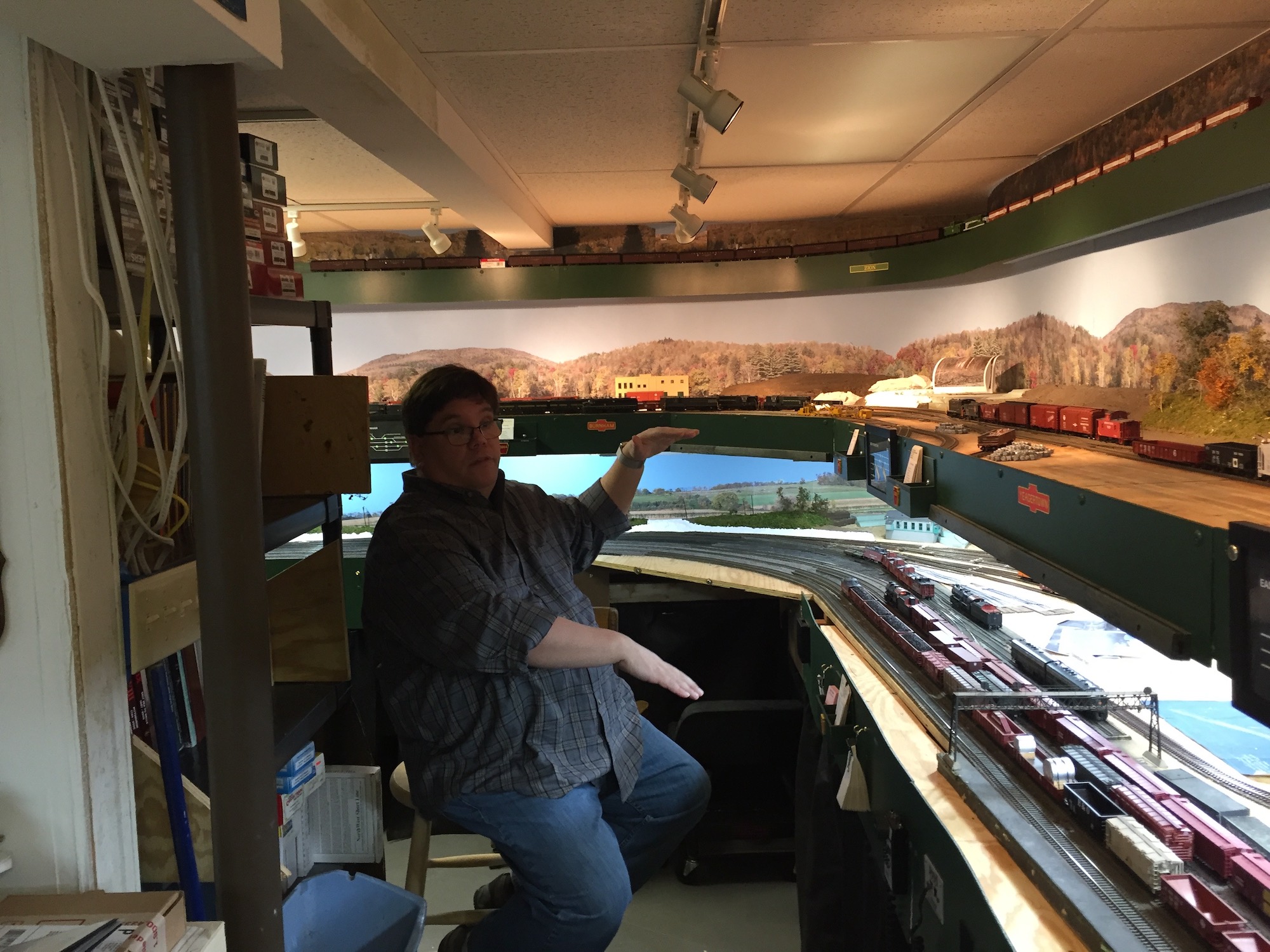 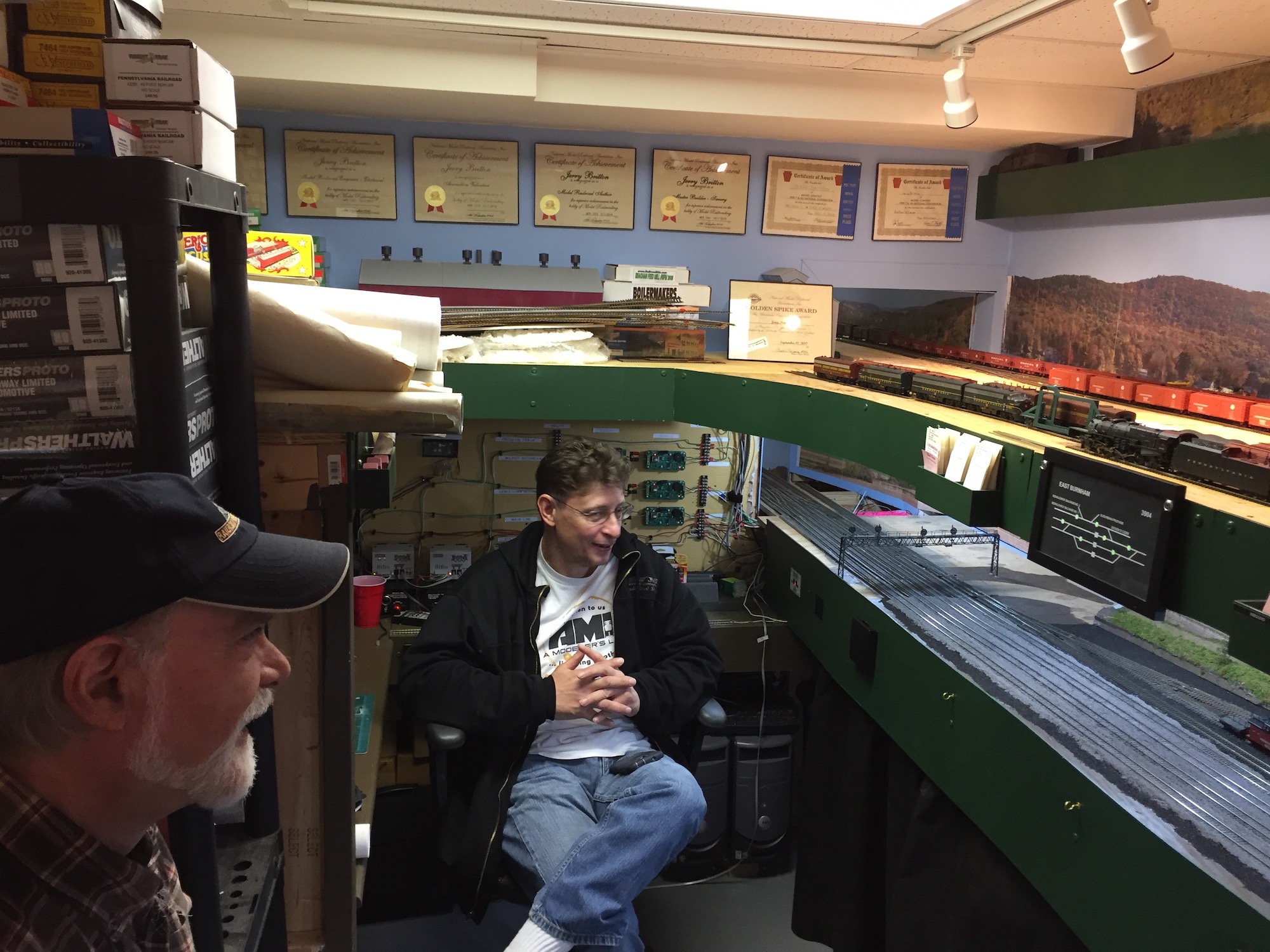 The PRR Middle Division in HO Scale will open its doors to the public on Sunday, November 19th, from noon through 4 p.m.

This open house is in conjunction with The Model Railroad Open House, which organizes model railroad open house events throughout the month of November - National Model Railroading Month. This years schedule includes 180 events across five states.

These join the Golden Spike and three Achievement Program certificates already earned (Scenery, Author, and Association Volunteer) for a total of five. Seven are required to achieve the mark of Master Model Railroader (MMR).

Progress is well along towards the Model Railroad Engineer - Civil and Master Builder - Cars certificates. 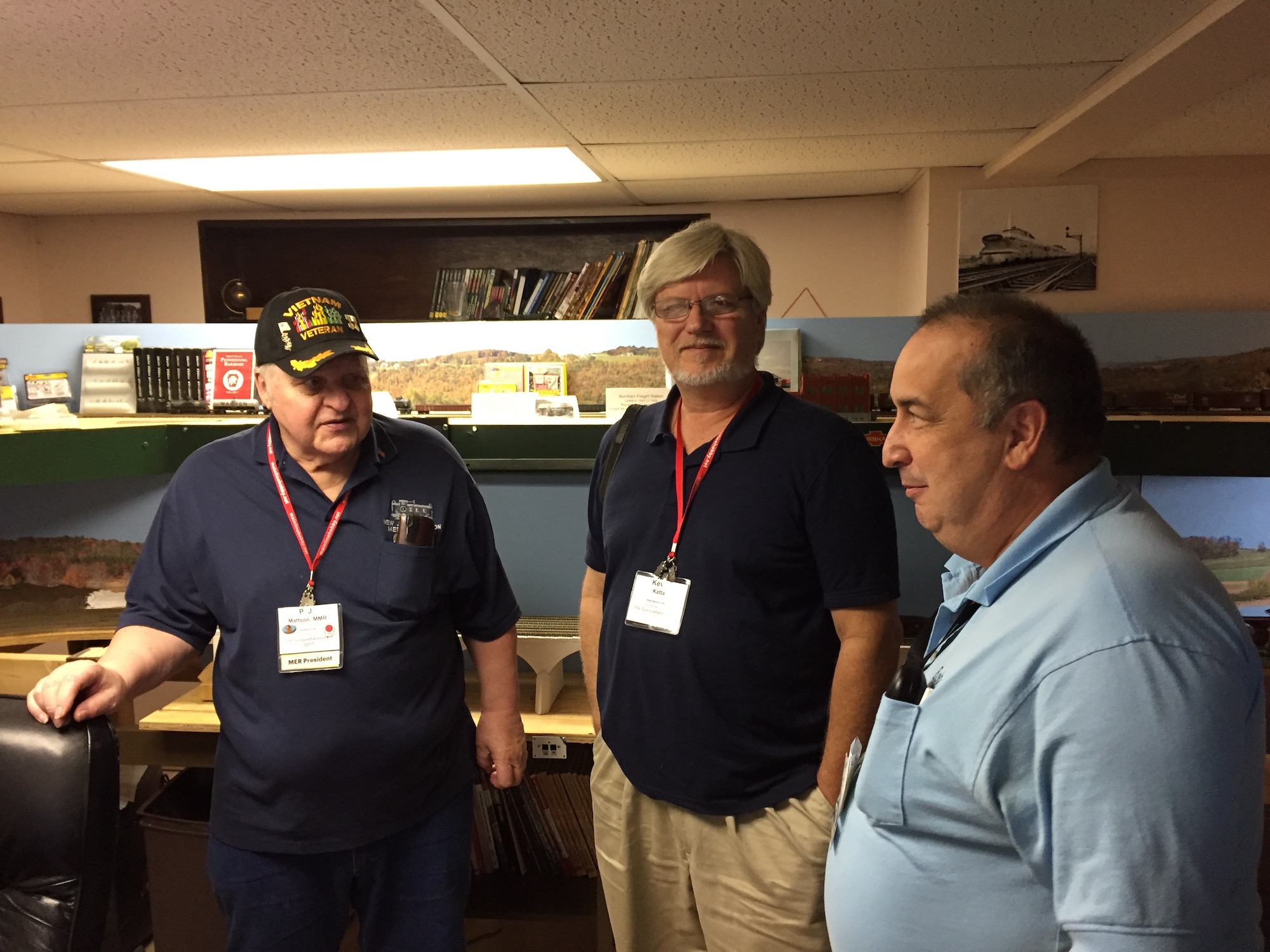 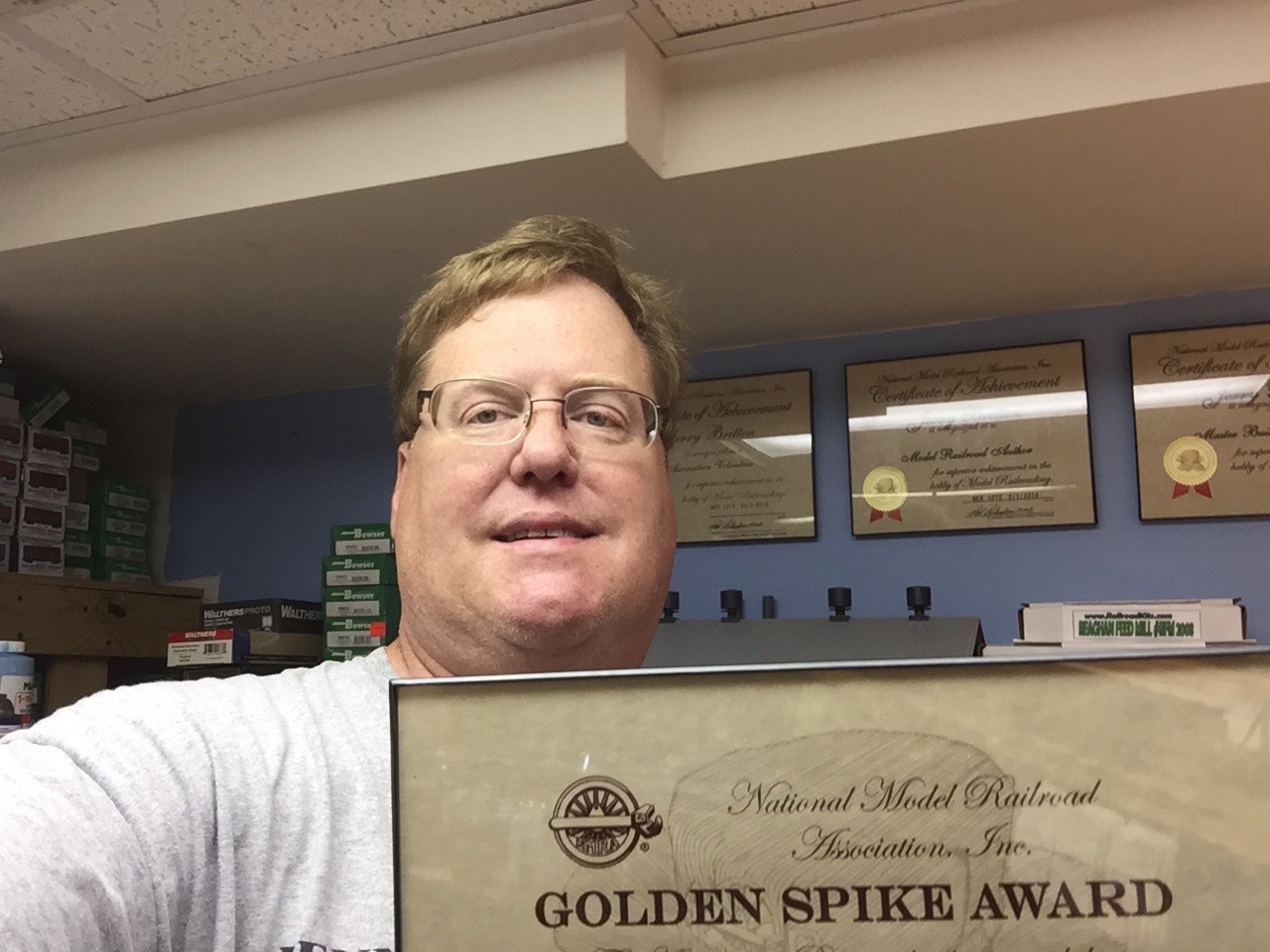