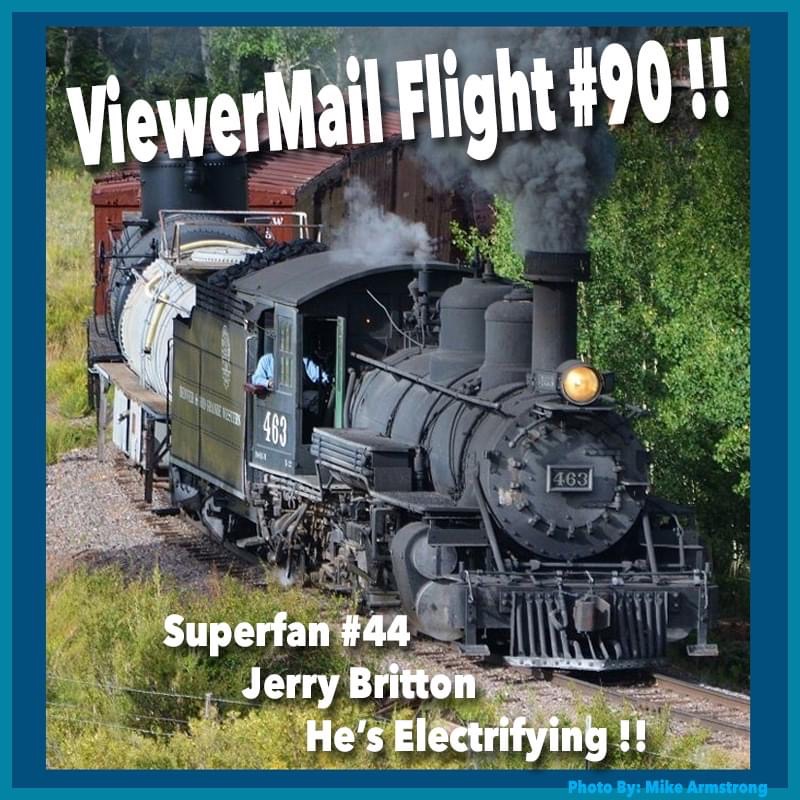 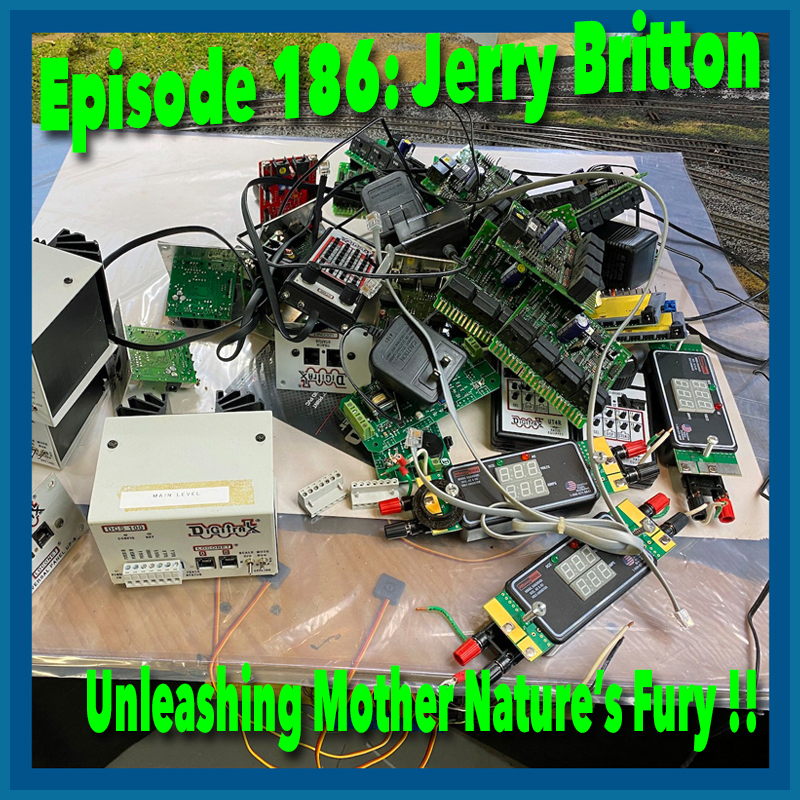 "Unleashing Mother Nature's Fury!!!" released February 7, 2022. Lionel interviewed me about my experience with the lightning strike. We went on to many other subjects as well, with Tom "0013" Jacobs.

"Remote Ops on the OC" released April 20, 2021. Panel discussion about remote operations on Dave Abeles' Onandaga Cutoff. Jerry (Pennsylvania) and Lionel (Canada) were remote engineers on the model railroad in New Jersey; the dispatcher was in Colorado.

A Modeler's Life on Patreon

On page 18, a photo and description of my mid-train lounge "bash" of class PS6L Sumac Falls. This was part of a PRR-Pro project.

"Building the PRR Middle Division: Mann's Narrows and My Take On SuperTrees"

The first finished part of the model railroad, which earned me the Scenery AP certificate. Pages 9-12.

The Yeagertown location and my approach to control panels. Pages 10-12.

Narrative overview of the model railroad's concept and plan. Pages 7-9.