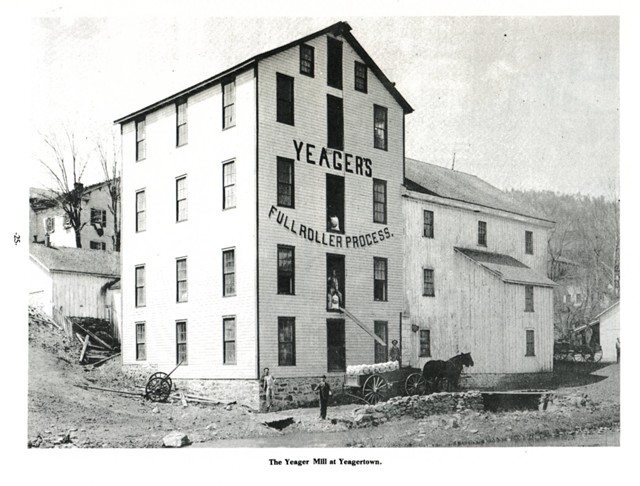 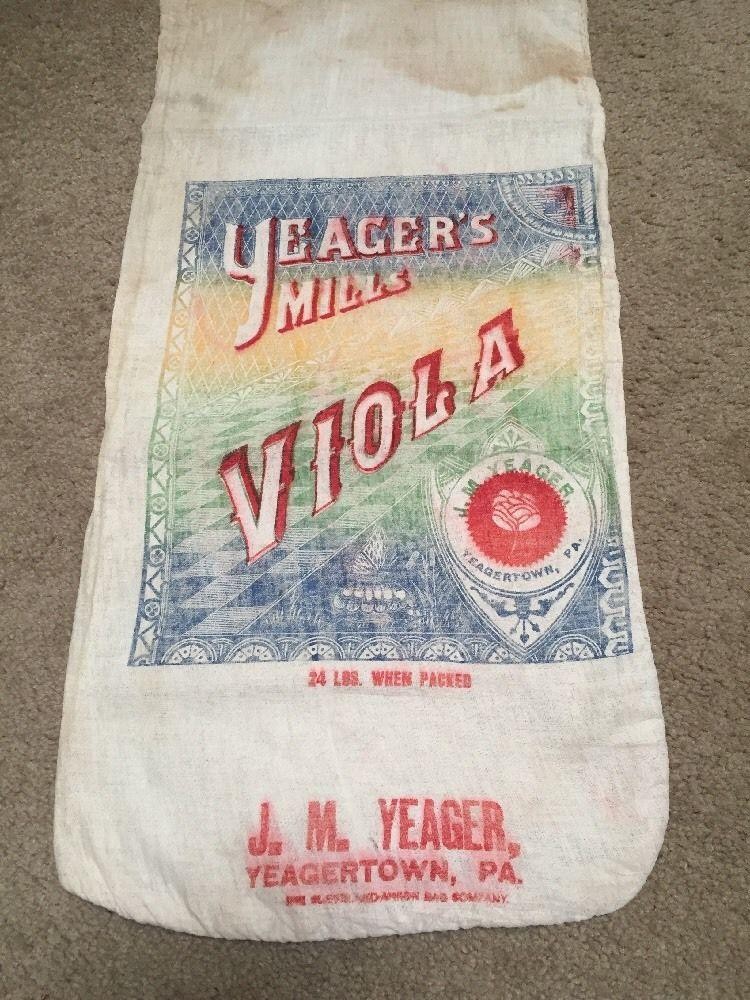 Plans of Yeagertown Shelter. Courtesy of Susan Yosten. This is a larger shelter than that shown in the 1917 photograph. It is unknown if thiw shelter was ever built, or only proposed. 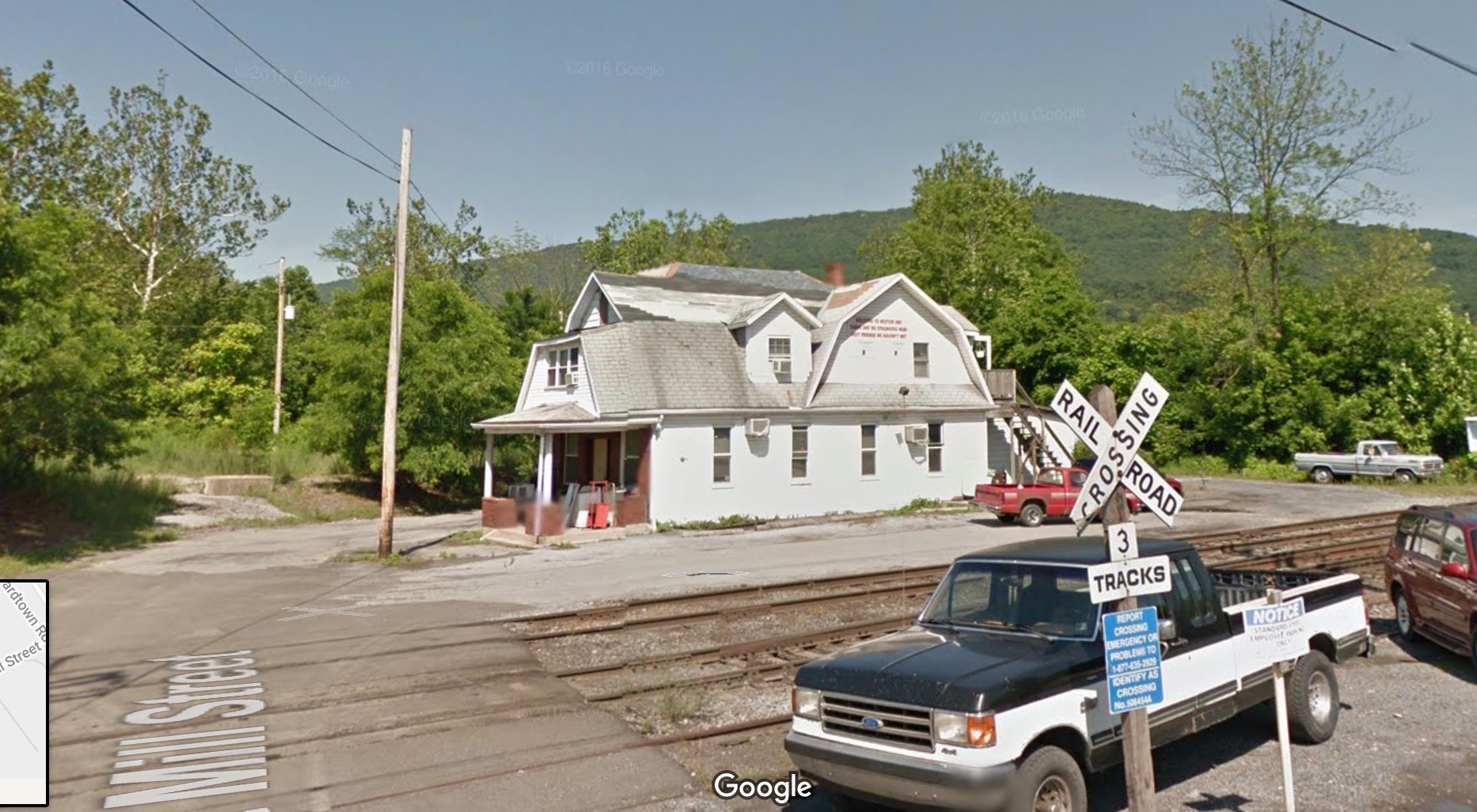