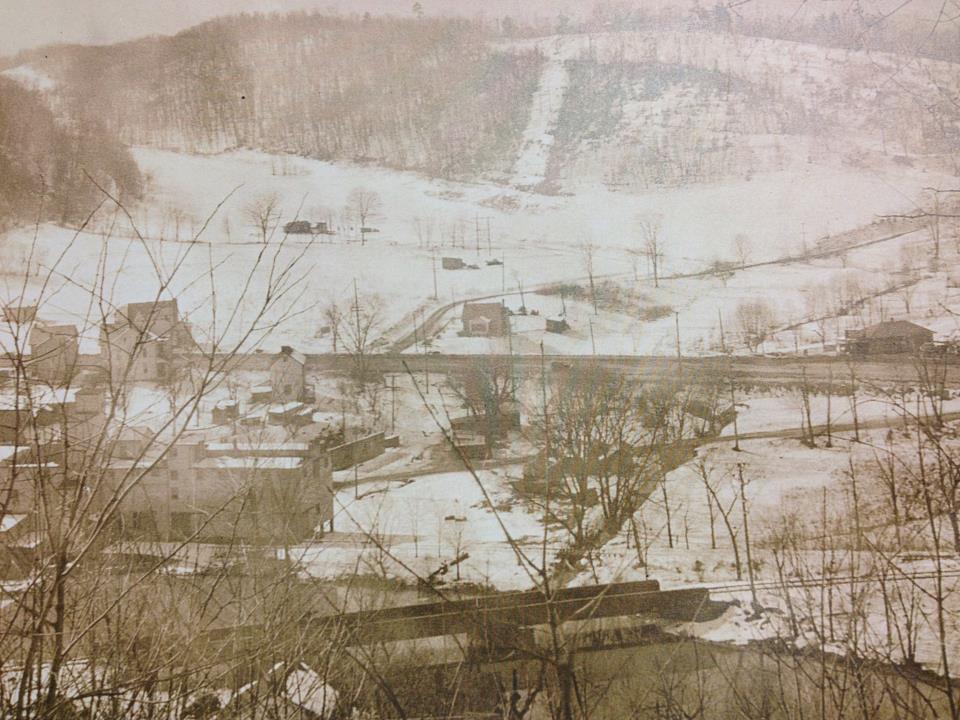 Bridge over the Kishacoquillas Creek 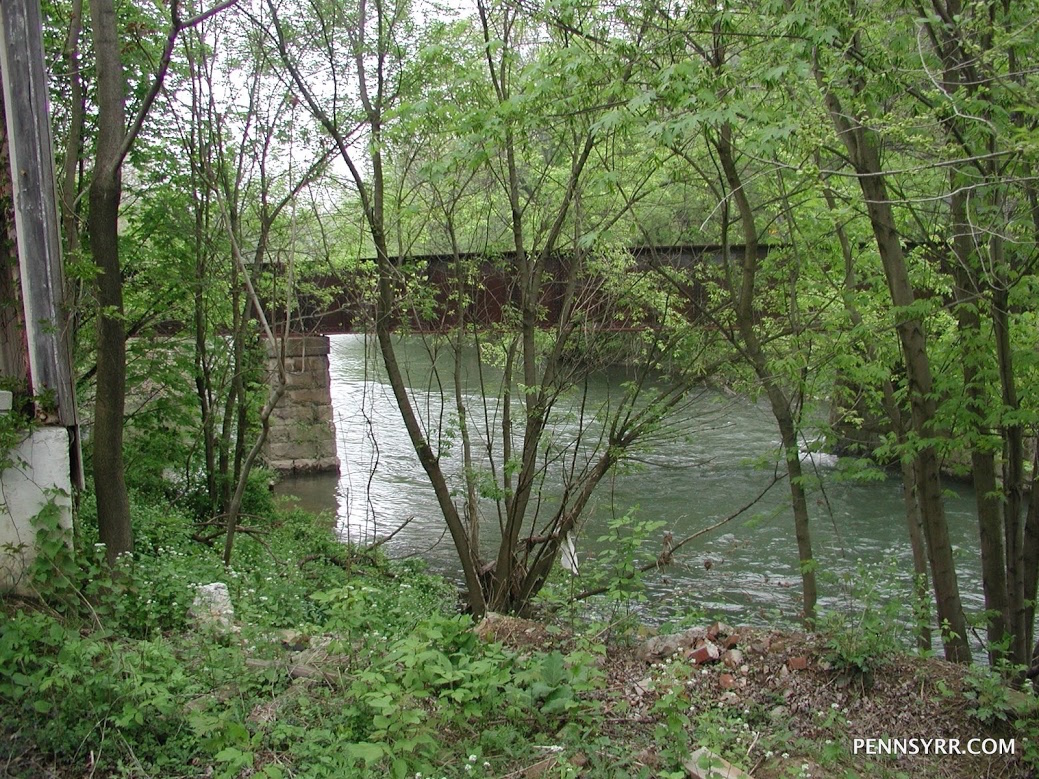 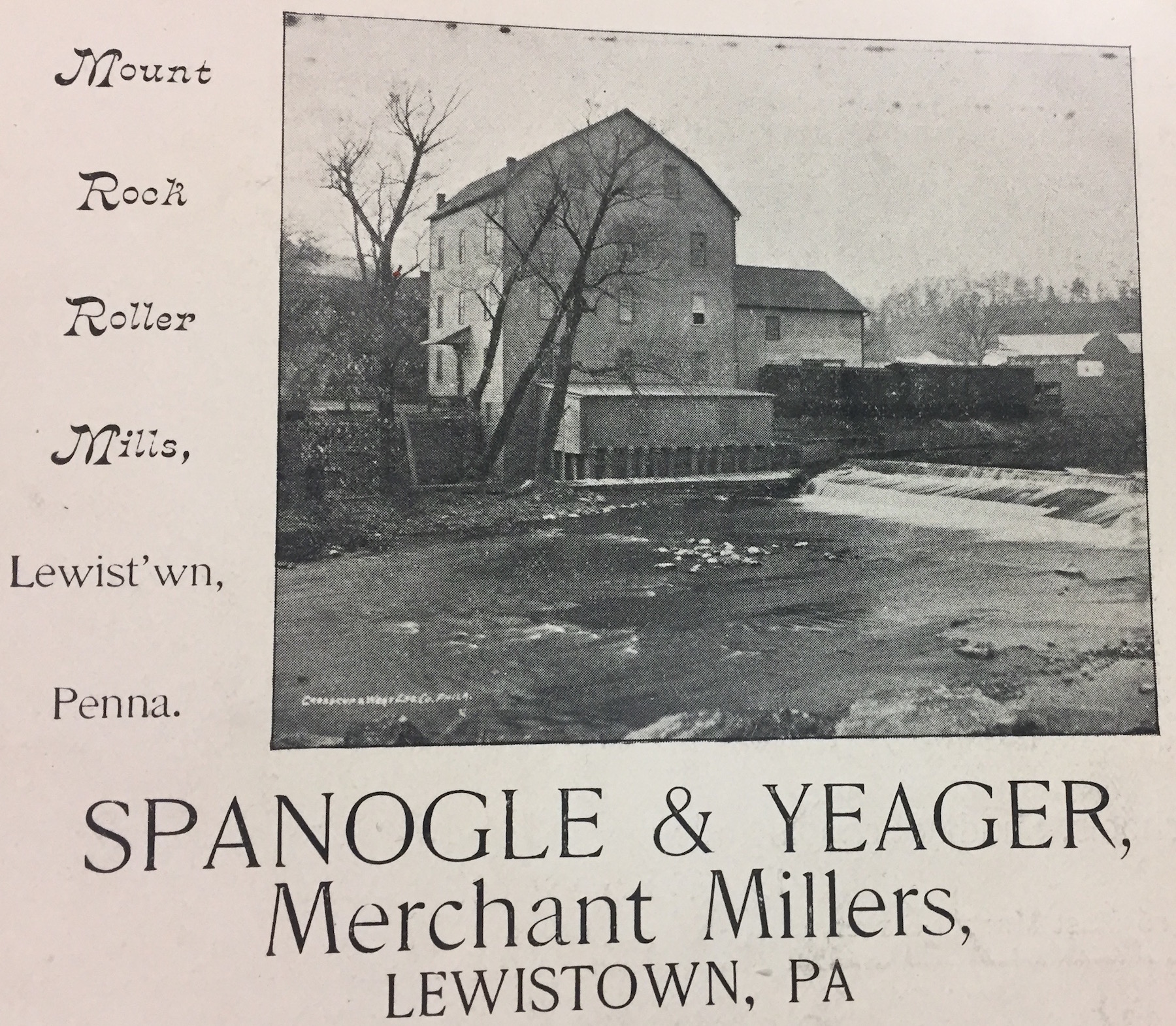 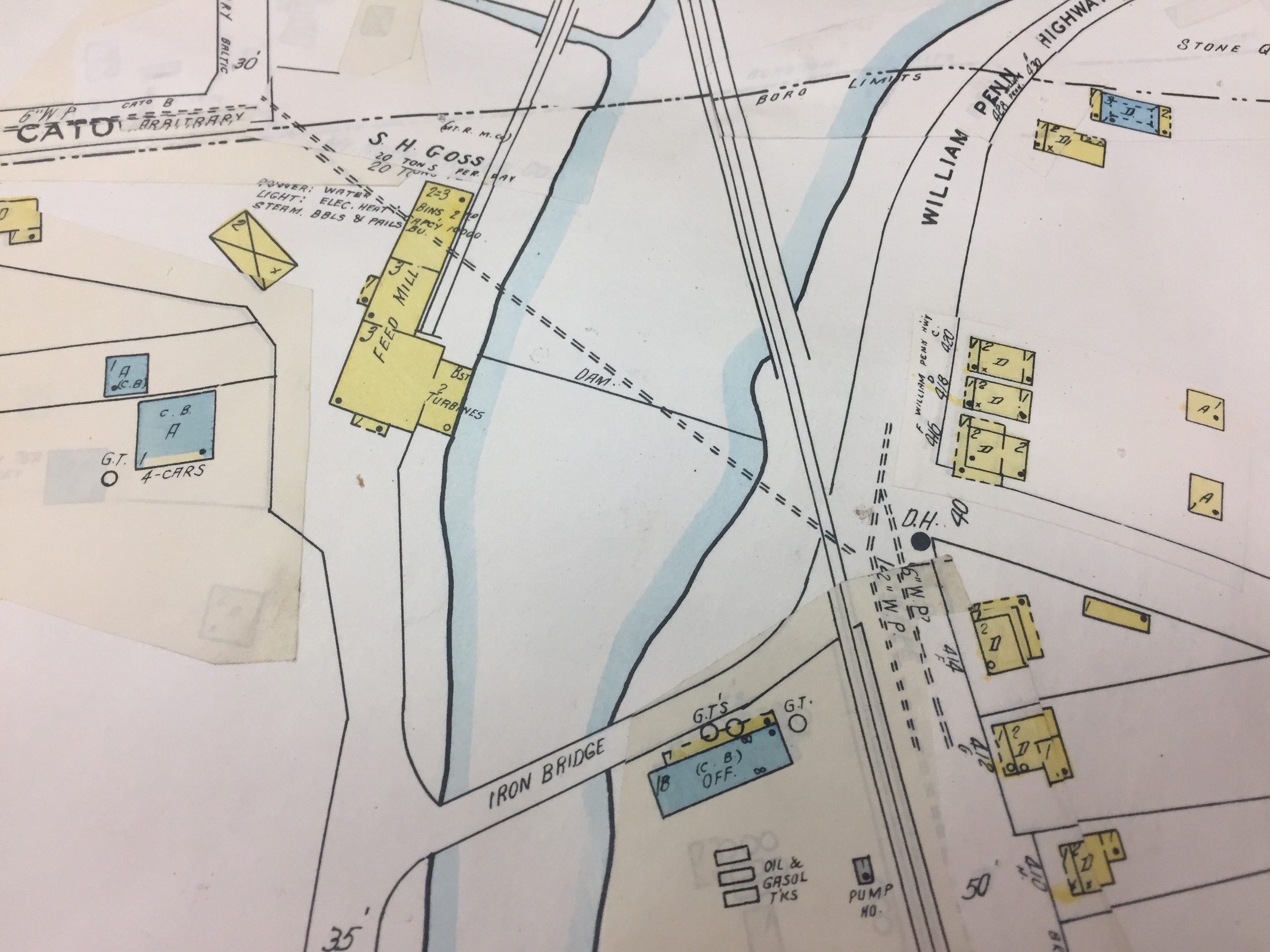 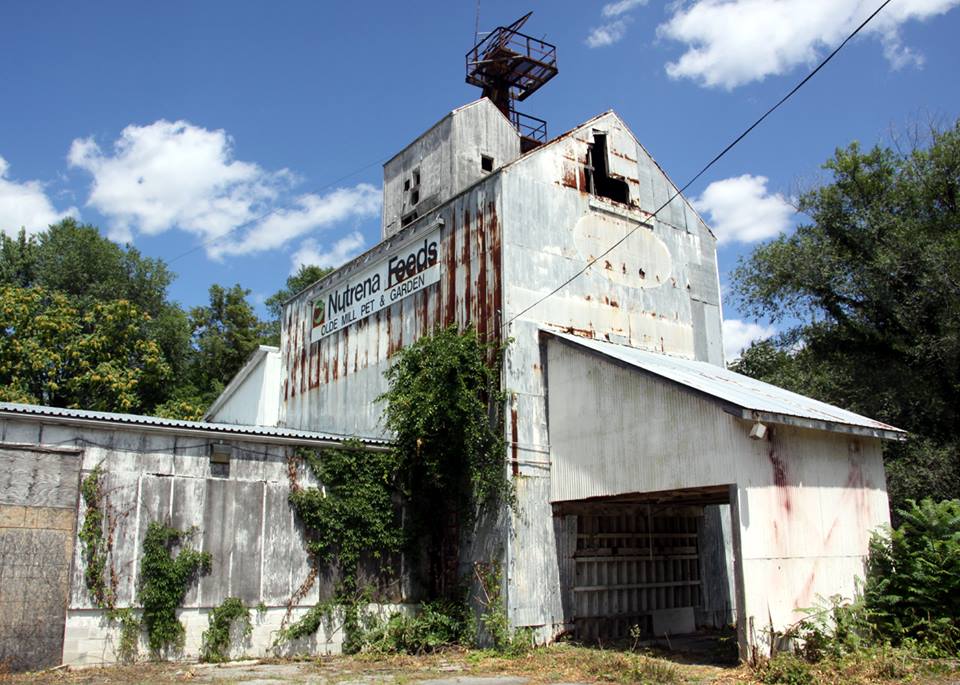 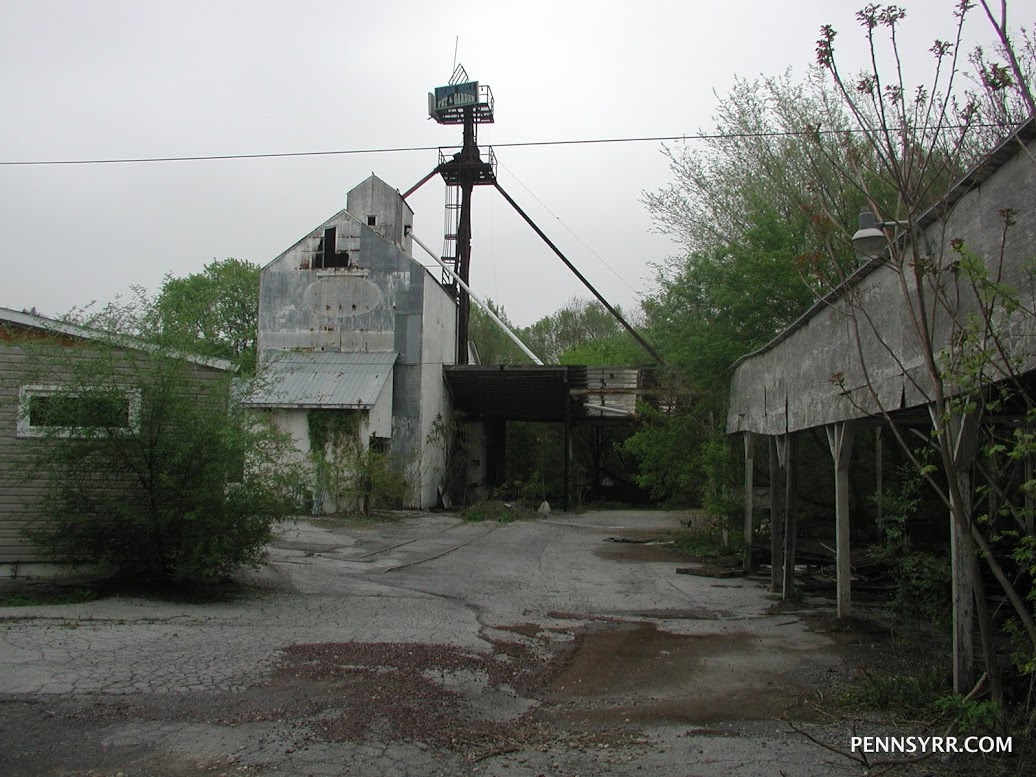 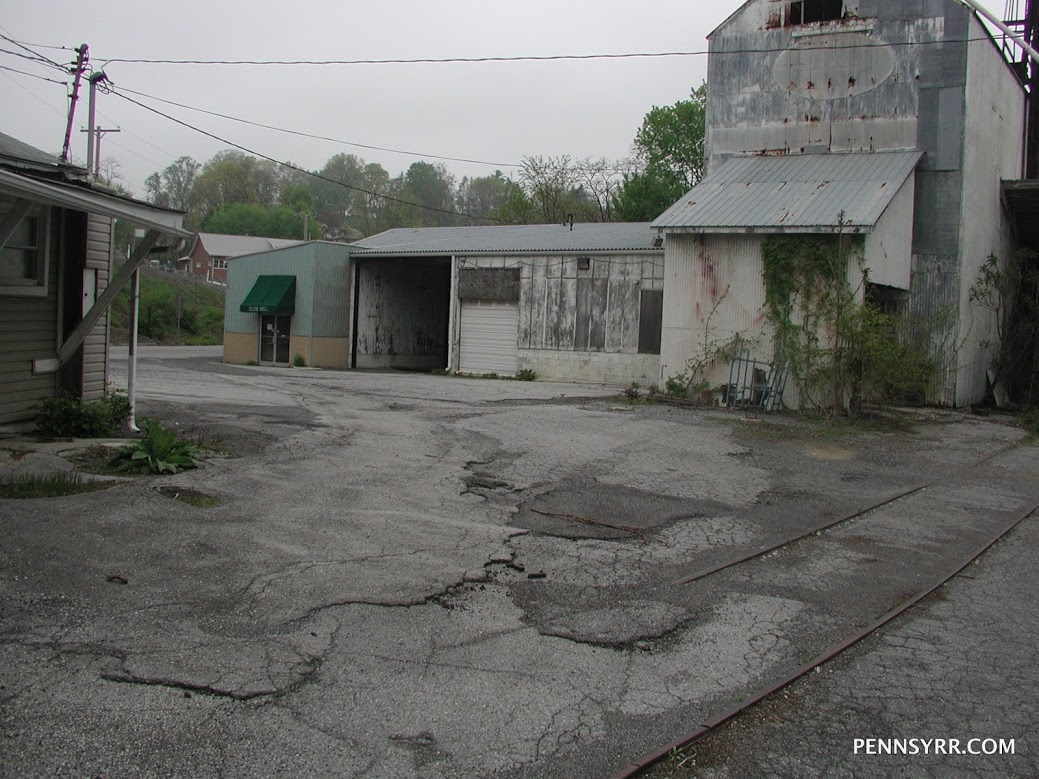 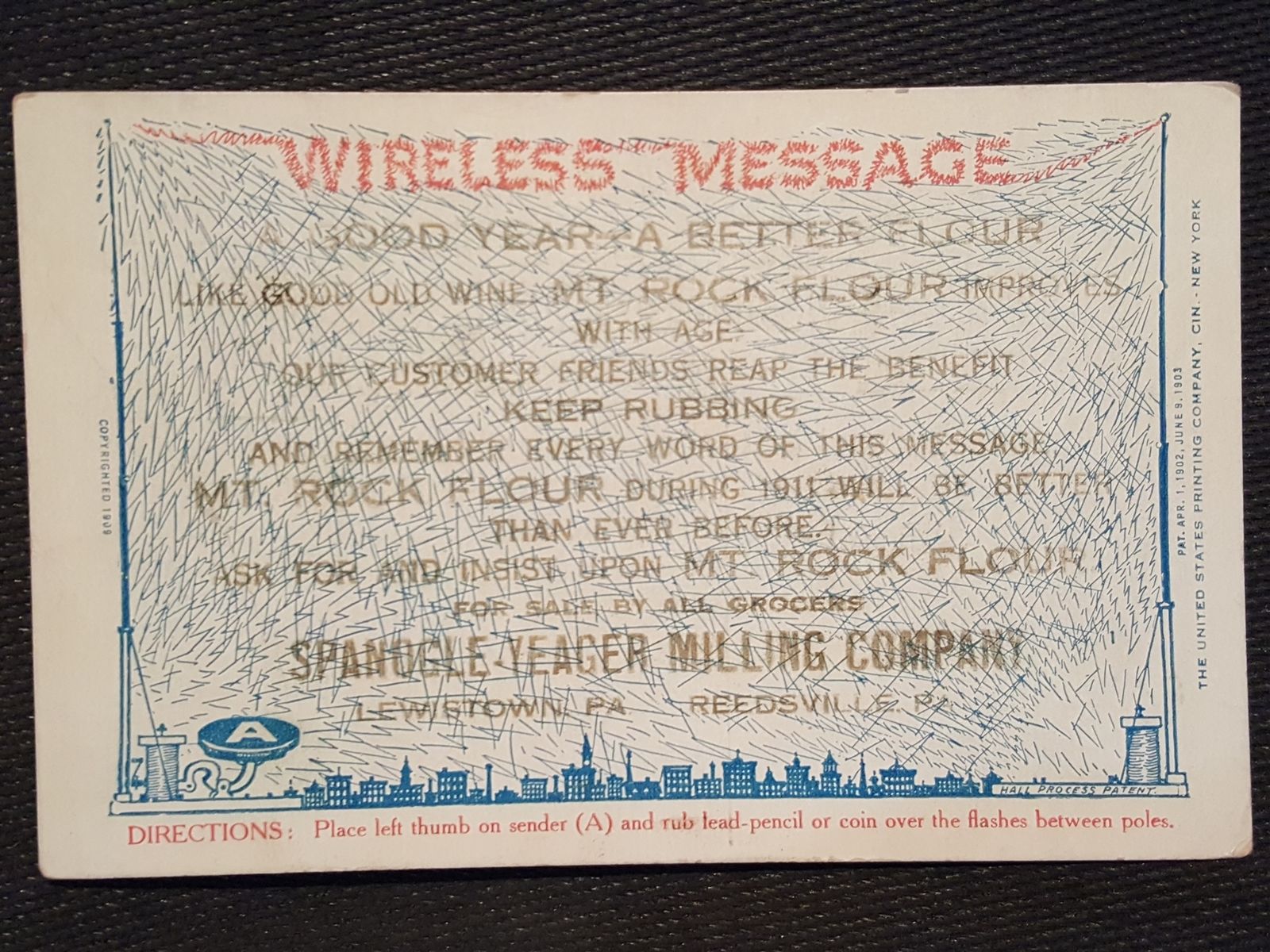 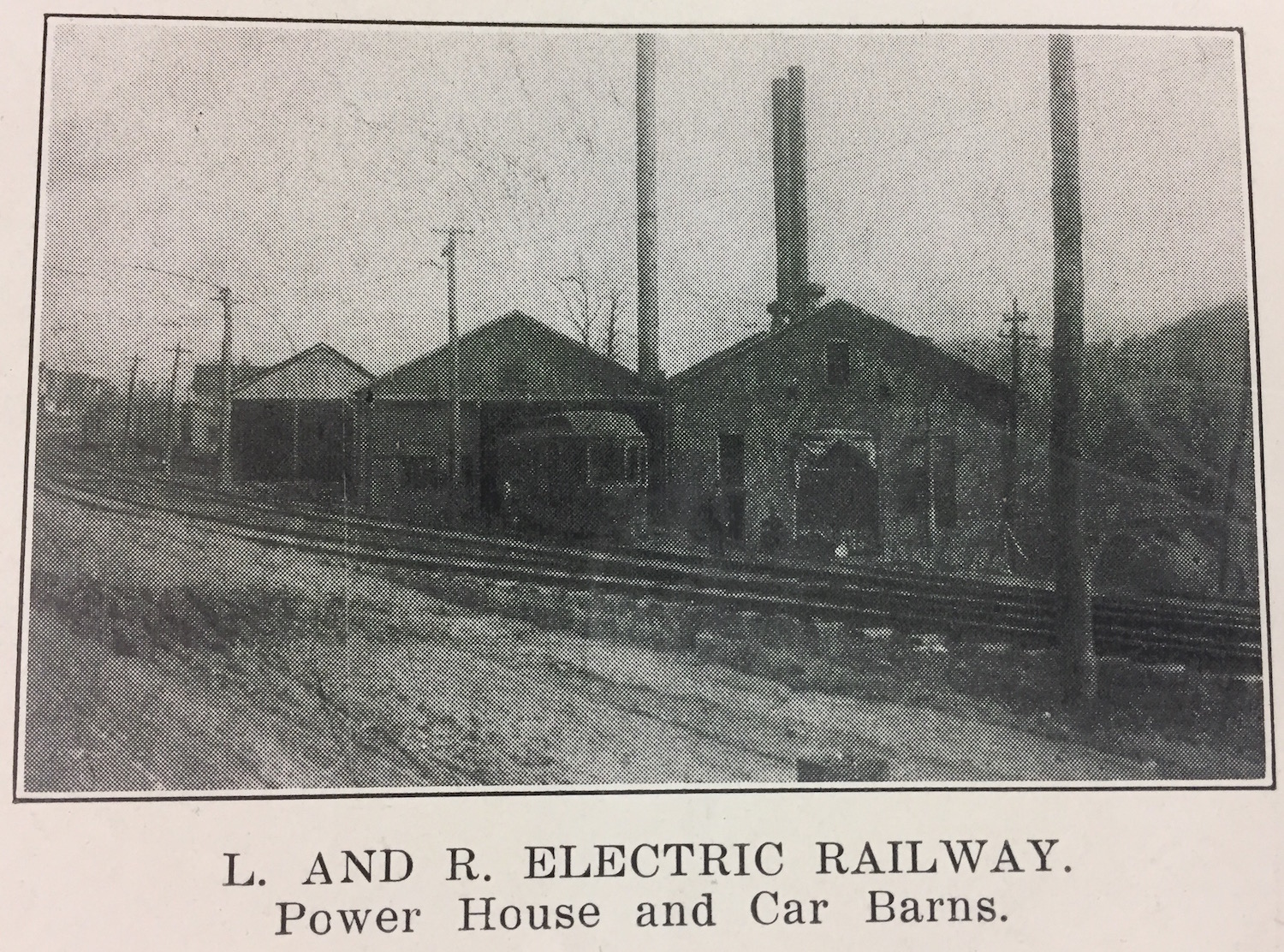 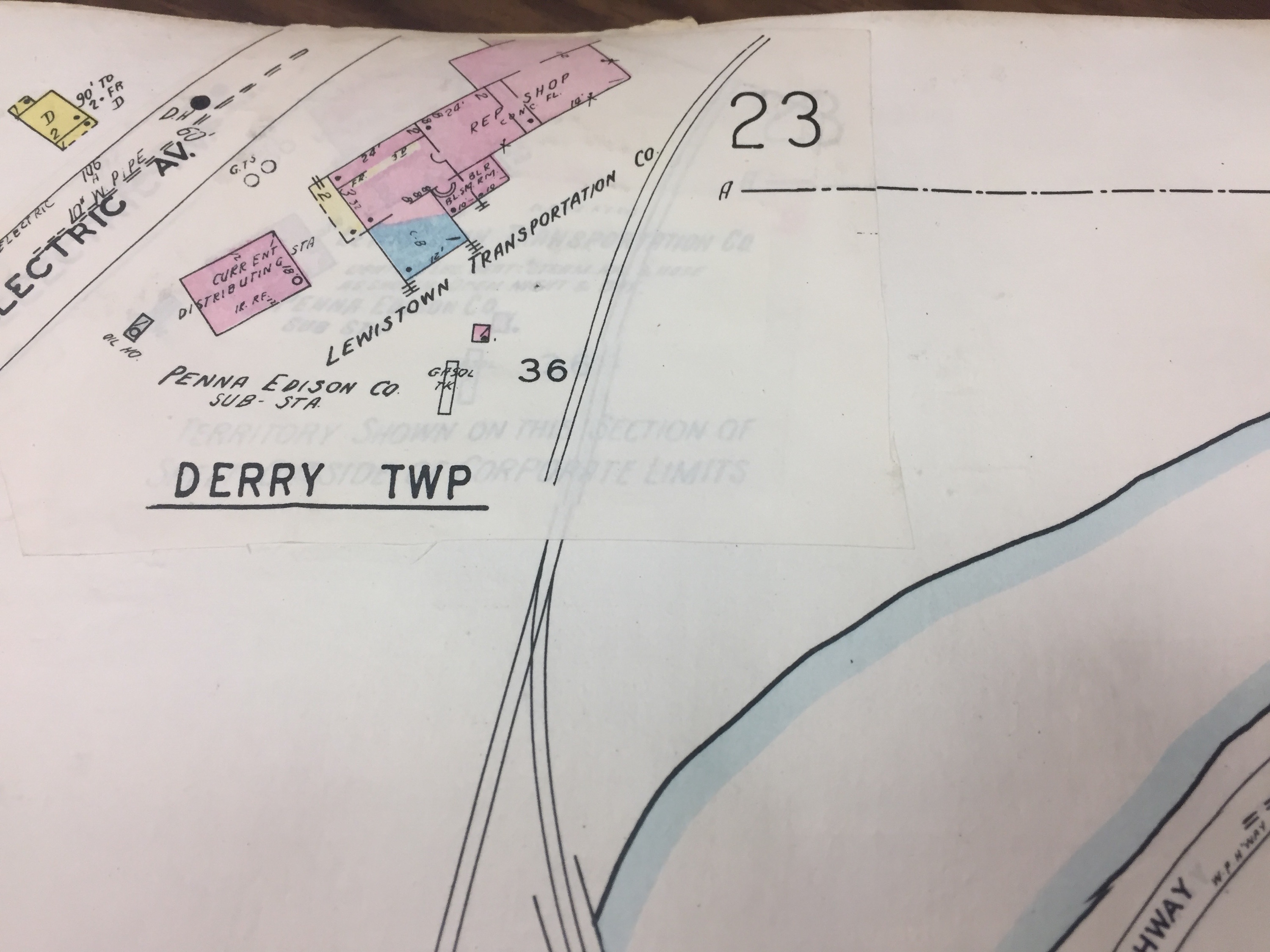 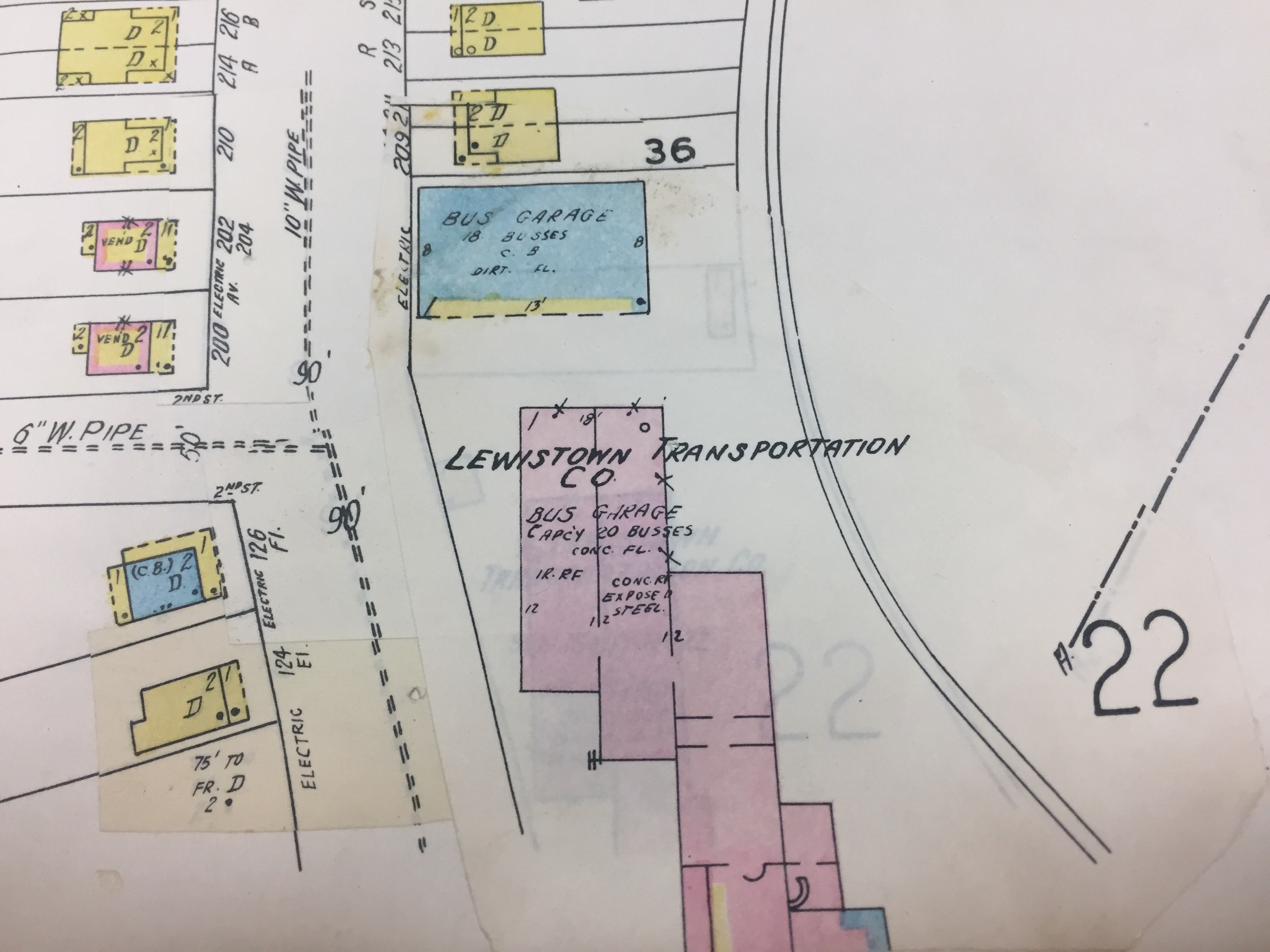