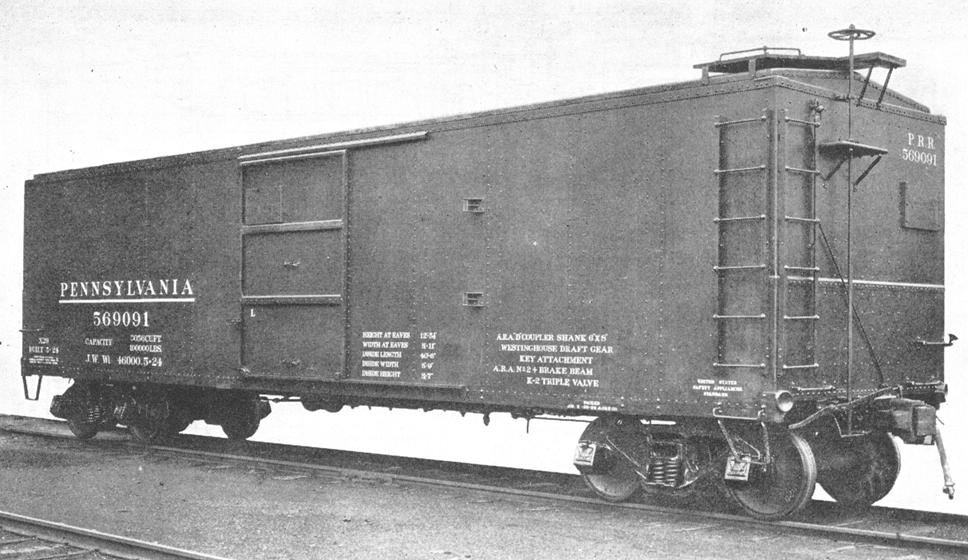 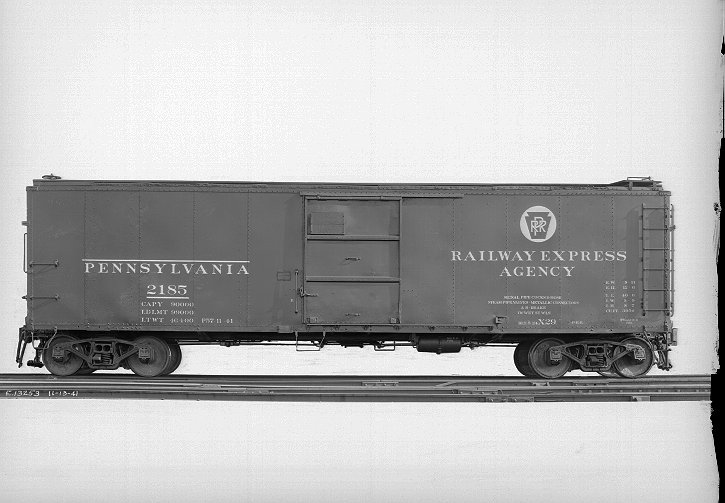 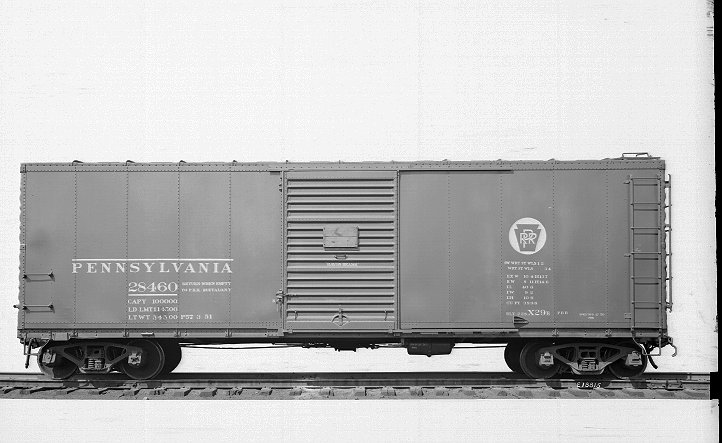 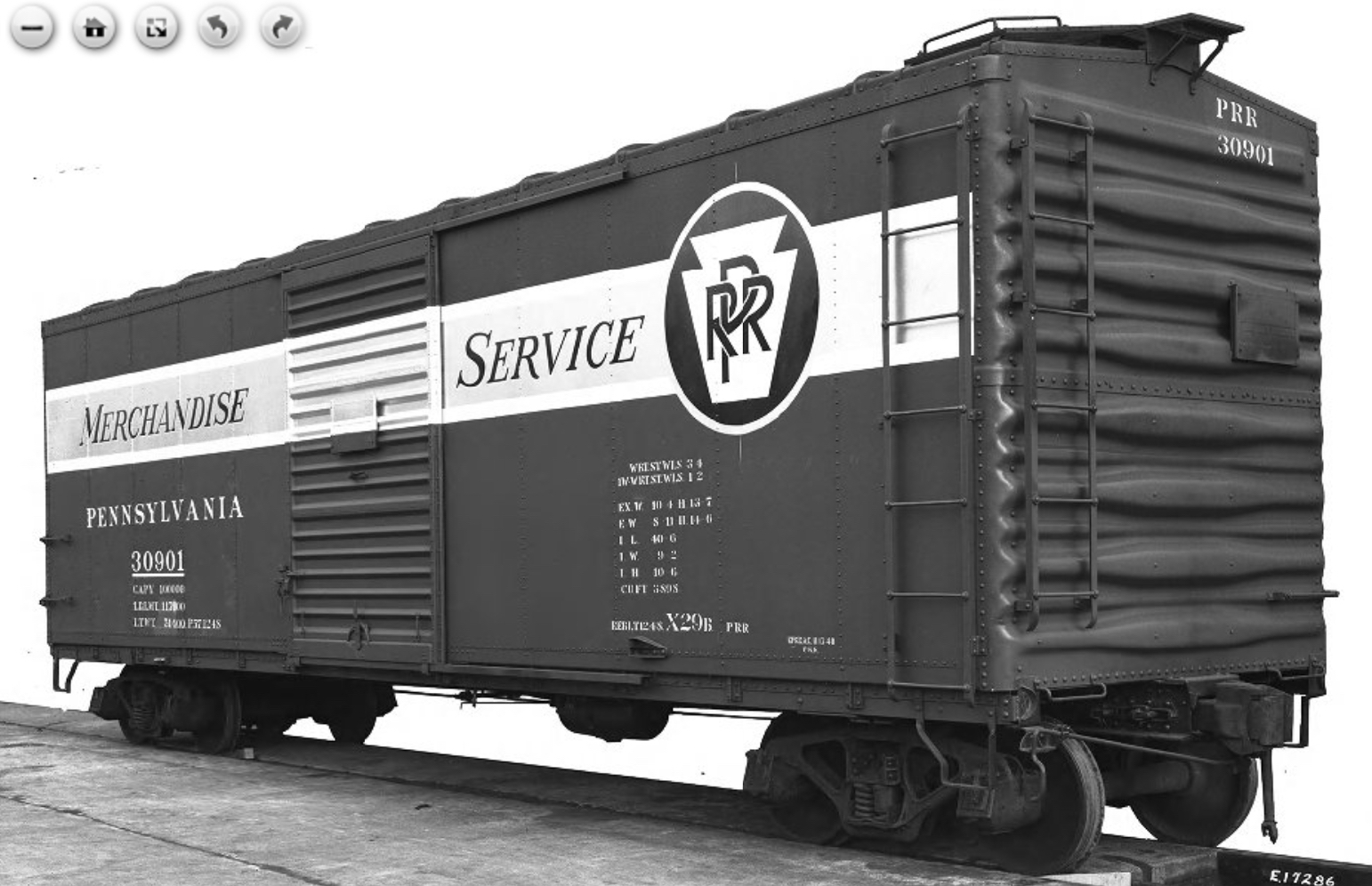 Funaro & Camerlengo offers the X29B as a resin kit. Decals are available from Mount Vernon Shops.

Funaro & Camerlengo offers the X29D as a resin kit. Decals are available from Mount Vernon Shops. 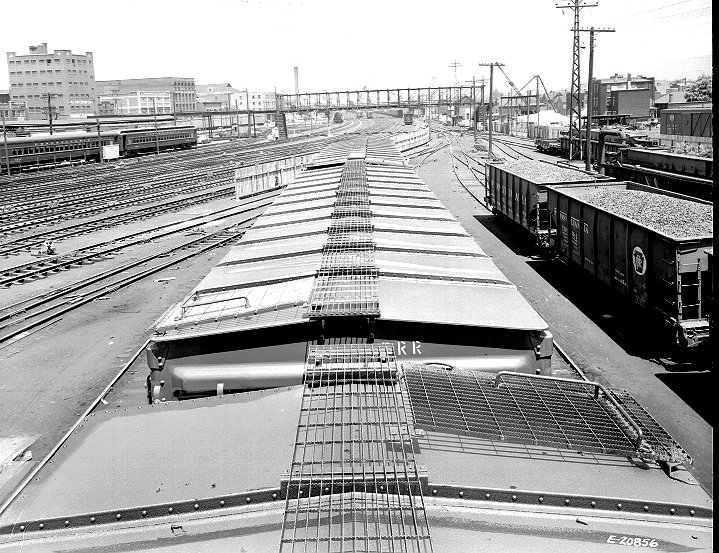 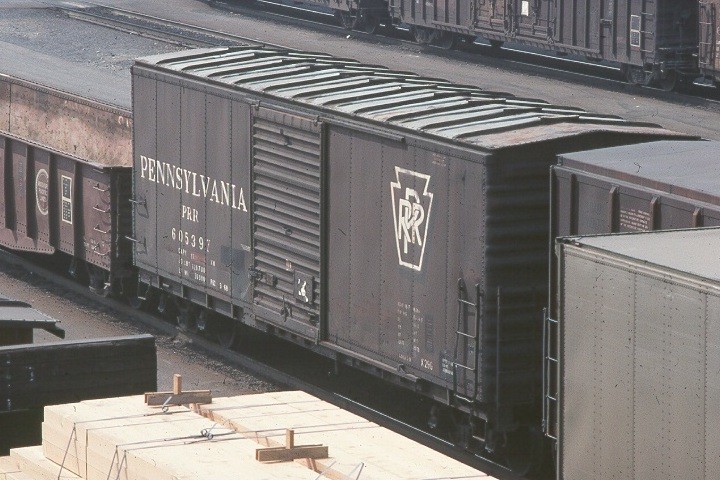