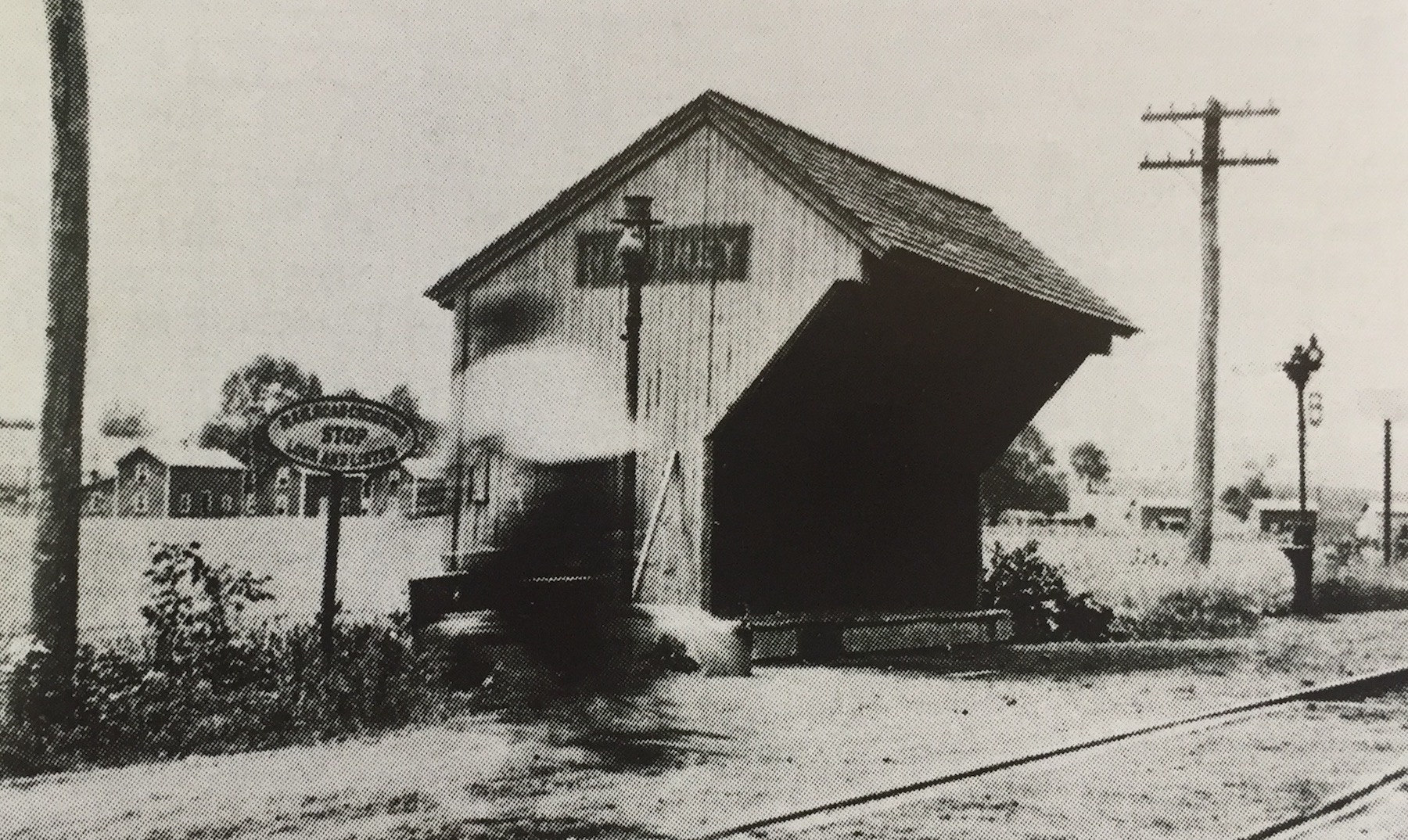 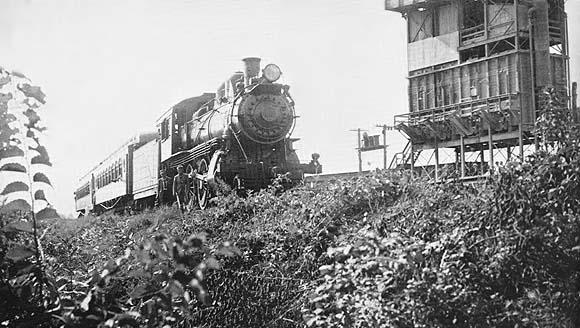 Photo is of an NRHS excursion train passing the tipple at Naginey in 1937.