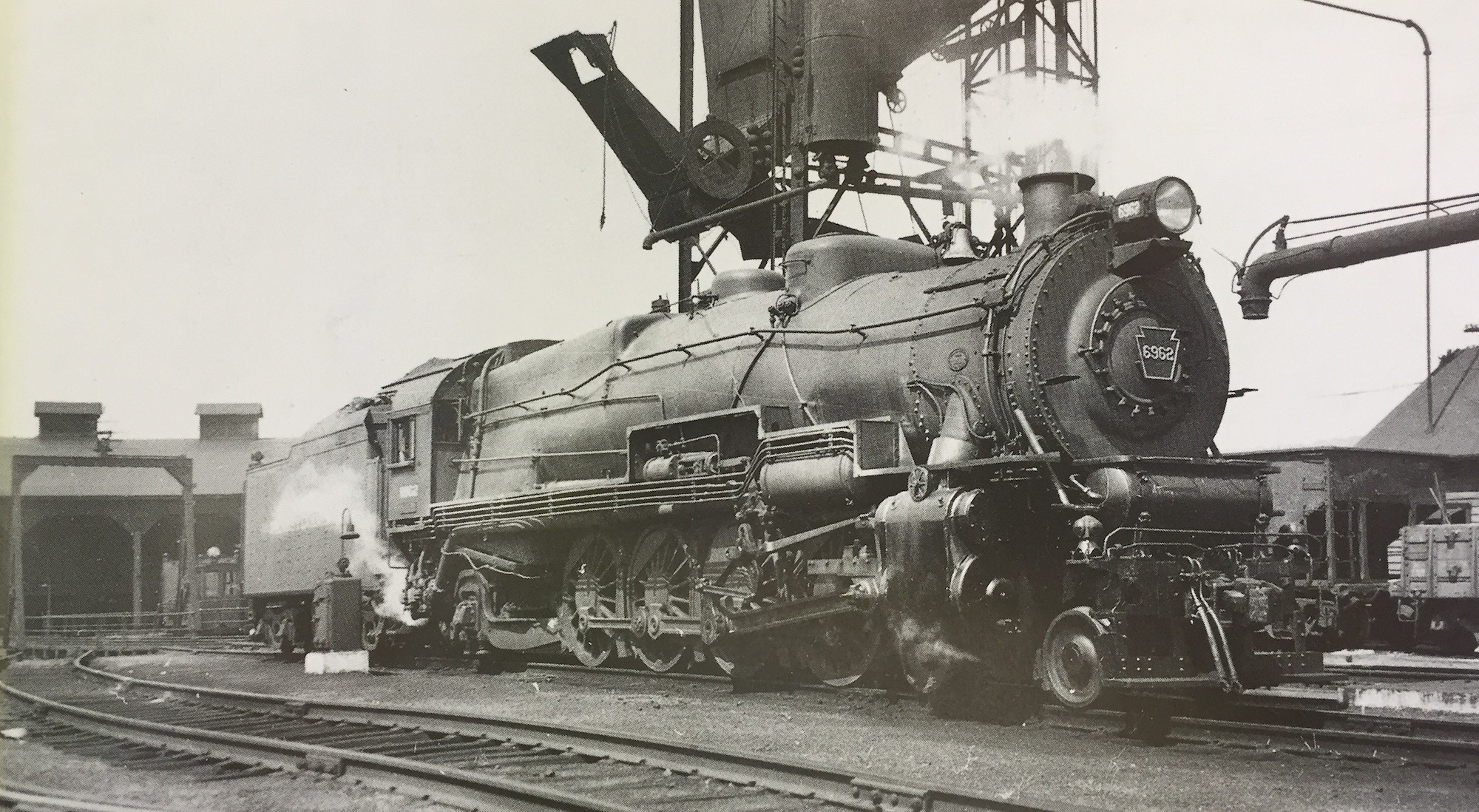 Richard K. Daniels described the viscose process based on operations at the sister plant in Front Royal, Va., in Model Railroader magazine:

Most rayon is made by the viscose process. It works by combining wood pulp and chemicals. Pulp arrives in bales via box car, as well as tank car loads of sulfuric acid, caustic soda, and carbon disulfide.

The bundled sheets of wood pulp, looking somewhat like yellow cotton bales, move by conveyor to the viscose department where they are mixed with caustic soda and water.

After steeping for two to four hours, the mixture was pressed to remove excess liquid and piped to the soda room where the pulp was shredded, emerging as "white crumb."

White crumb was aged in tanks up to 72 hours, then mixed with carbon disulfide to produce "yellow crumb." The yellow crumb was dissolved in caustic soda to form viscose, a lquid that looks like honey.

The liquid was aged in the viscose cellar for four to five days, filtered to remove particles, degassed to remove air bubbles, and pumped to the production department.

The production department was divided into three processes: box spinning, double deck spinning, and staple. Each process started with the viscose being forced through fine holes in a platinum die into an acid bath, forming rayon filaments.

When the reaction was complete, the acid was piped to acid reclaim -- a maze of tanks, evaporators, coolers, and pipes of all sorts containing million of gallons of acid. A by-product, anhydrous sodium sulfate salt, was removed in the acid reclaim.

Wooden crates were often used to ship rayon fiberm, and the compay received boxcar loads of lumber. The plant also received machinery on flat cars, chemicals in boxcars and covered hoppers, and boxcars of other supporting materials.

Outgoing shipments of rayon and polyester finished fiber were loaded into boxcars, Chemical by-products were also originally shipped by boxcar; then later by covered hopper.