The village of Paxtonville lies on Middle Creek in Pennsylvania and is connected to Middleburg, Koonhunter and Beavertown by the Paxtonville Road. Before there was the road connecting the main street, Paxton Street, to Route 522, in use today, the main road ran along the north side of Middle Creek to Royer's Bridge. Settled in the late 18th century, it was first known as Kern's Mill and was renamed after Robert Paxton. Just after the Civil War an iron furnace was built there, but it fell into disuse after a relatively short period of time when richer ores were found in the Great Lakes region. In the early years of the 20th century, brick-making was a major industry; this ended in the summer of 1963 when fire destroyed the Paxton Brick Company.

Paxtonville Brick Co. burned in May 1963 and was never rebuilt. 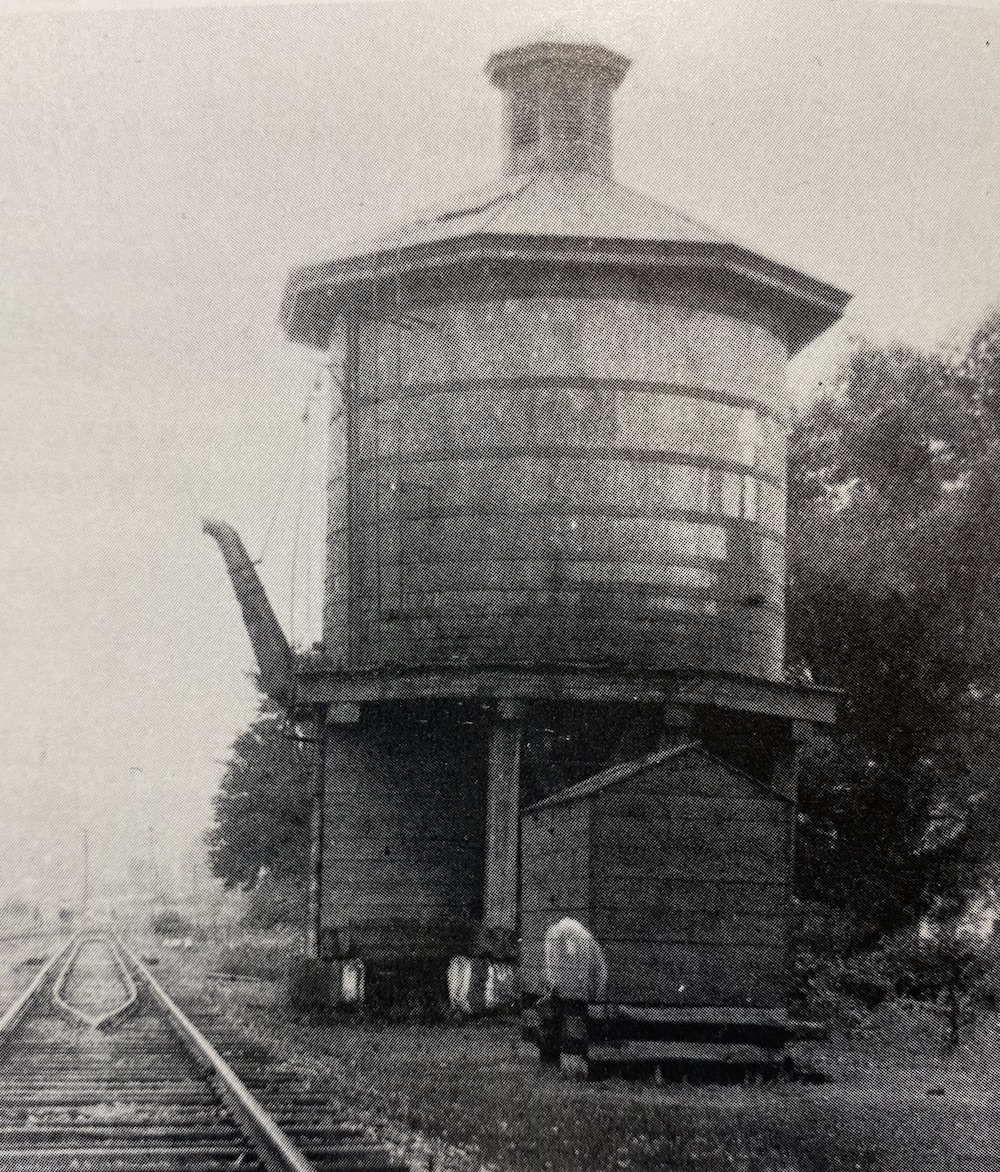