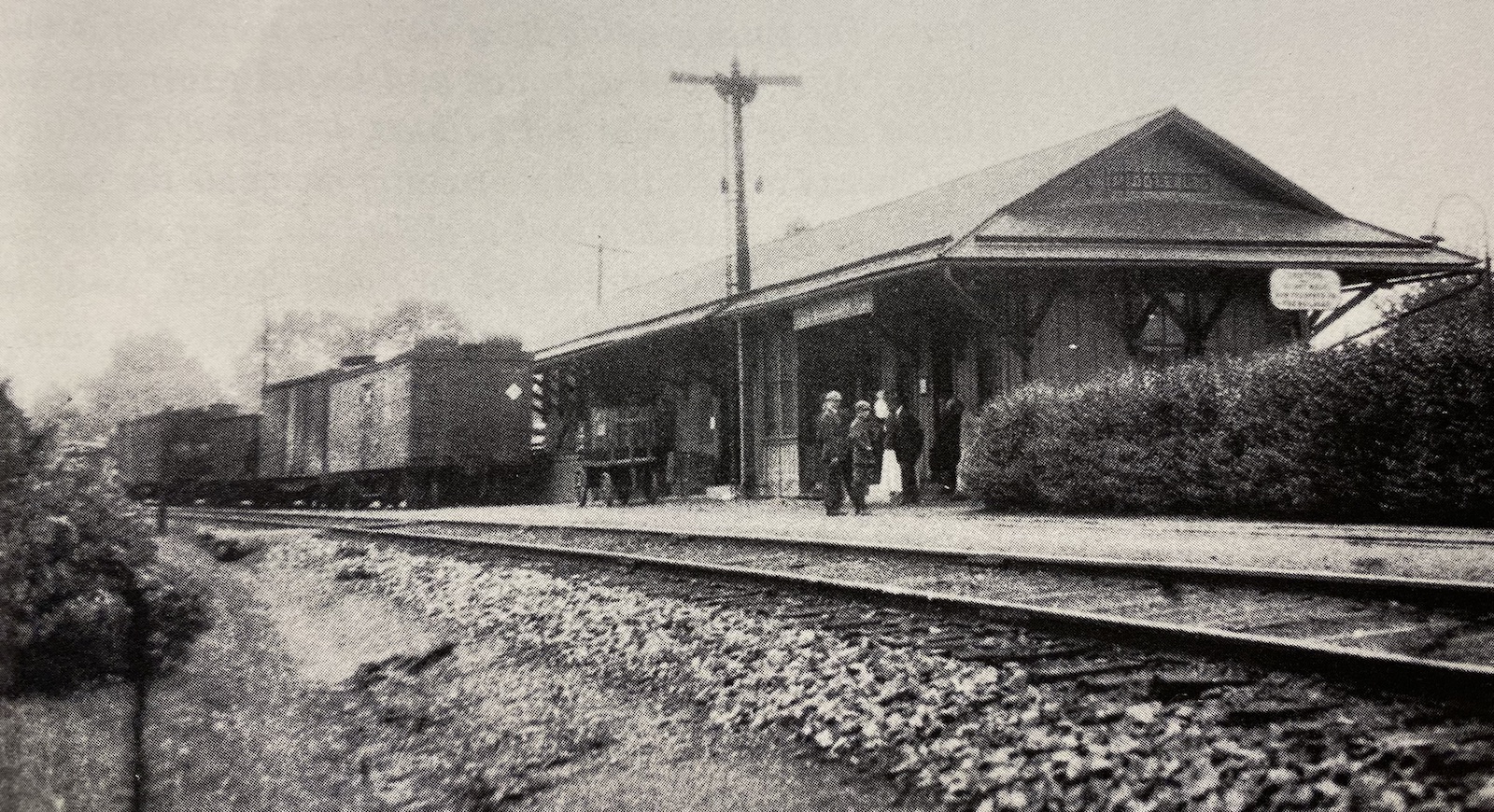 A major employer in the town following the Second World War was the Middleburg Tannery. This facility was located in the Swineford section of Middleburg on the south bank of the Middle Creek. It employed nearly sixty men and women that tanned high grade sole leather. Most of the raw material used at the plant came from South America, and many of the finished products were used in the manufacture of Florsheim Shoes. The tannery complex was leveled by a devastating fire in June 1967 and it was never rebuilt. (Wikipedia)

This would have been Supplee-Wills-Jones Milk Co. as of the 1923 CT1000. This is shown as Sheffield Farms on the 1949 valuation map.

The 1943 New York Division Makeup of Trains includes listings for trains RJ-10/11 as carrying a tank car between New York and Harrisburg for forwarding to Canton (and many other creamery locations) via trains 570/571.

This has to be the un-named siding opposite Sheffield Farms on the 1949 valuation map.

Valuation field notes indicate that an unloading wharf was added on the north side of the tracks as of 1938.