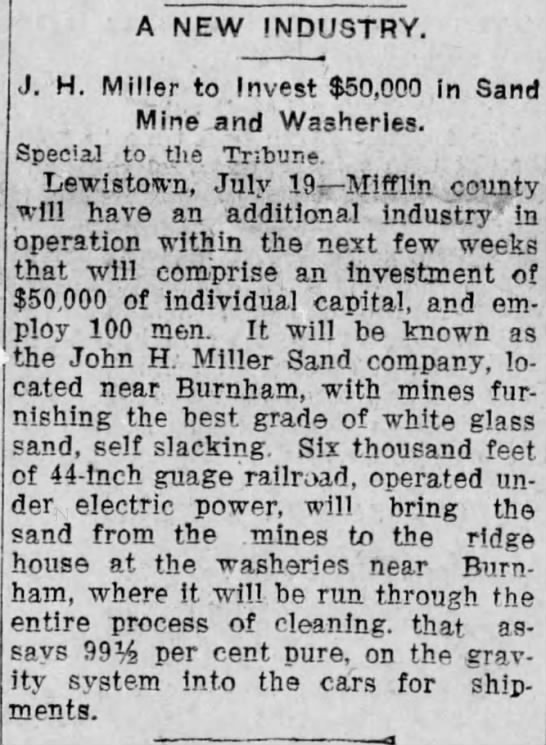 With regard to the original freight station, Susan Yoesten came across a document that stated "It would cost $1,087 in repairs to repair the Burnham Freight Station (40x80' frame) well enough to rent it out. , including 'something to keep rain and water from running over floor' 6/18/43."