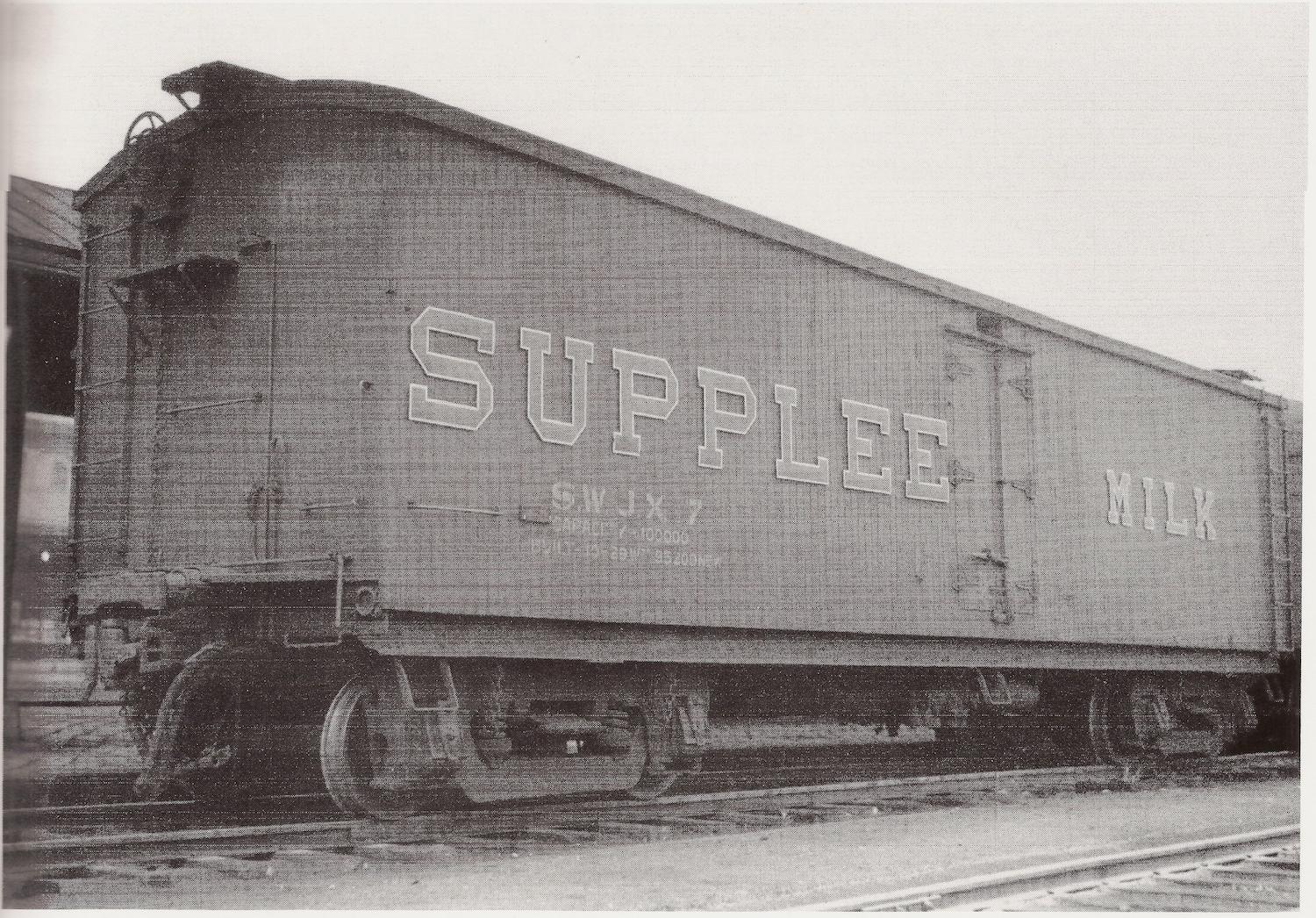 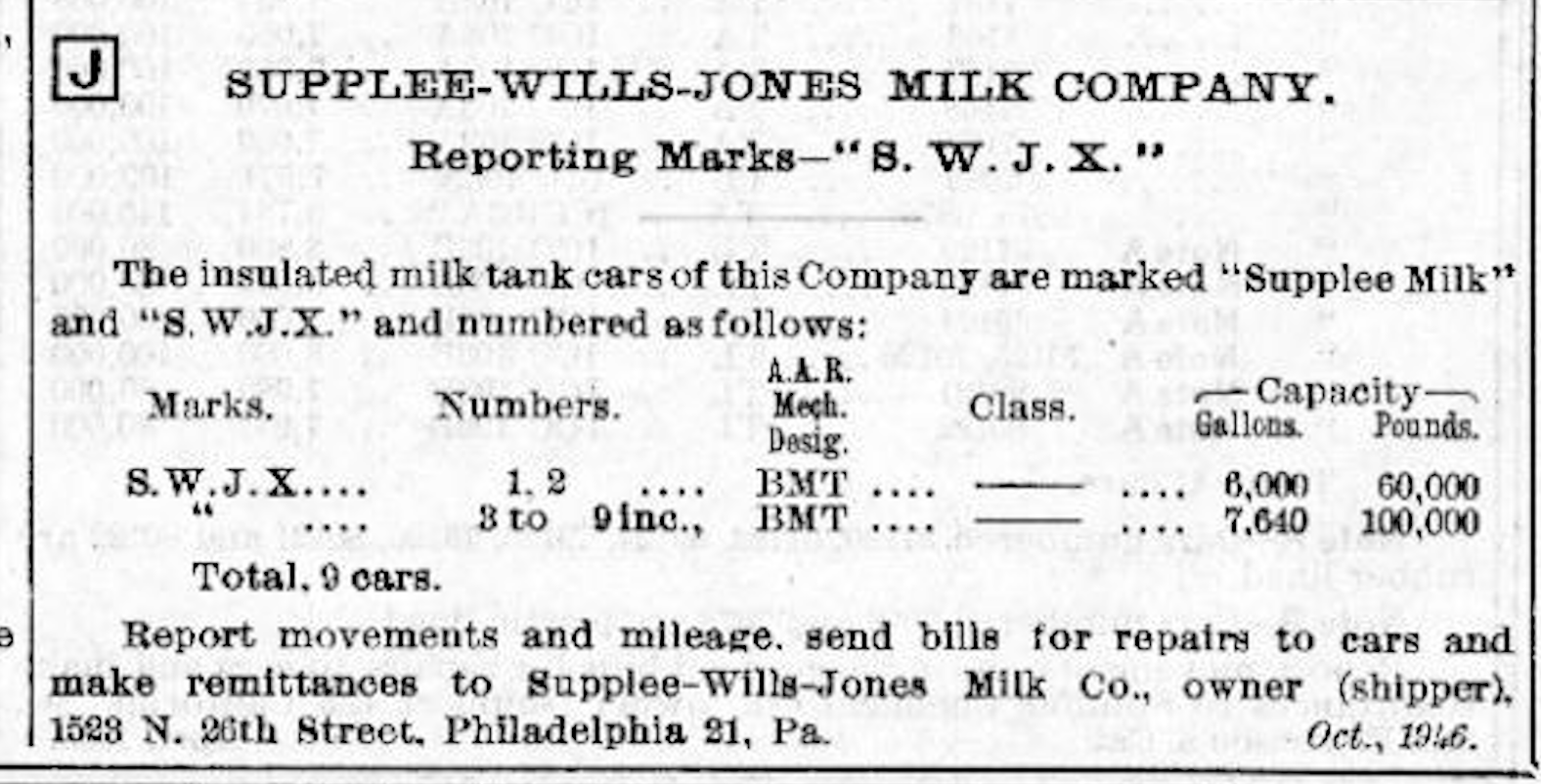 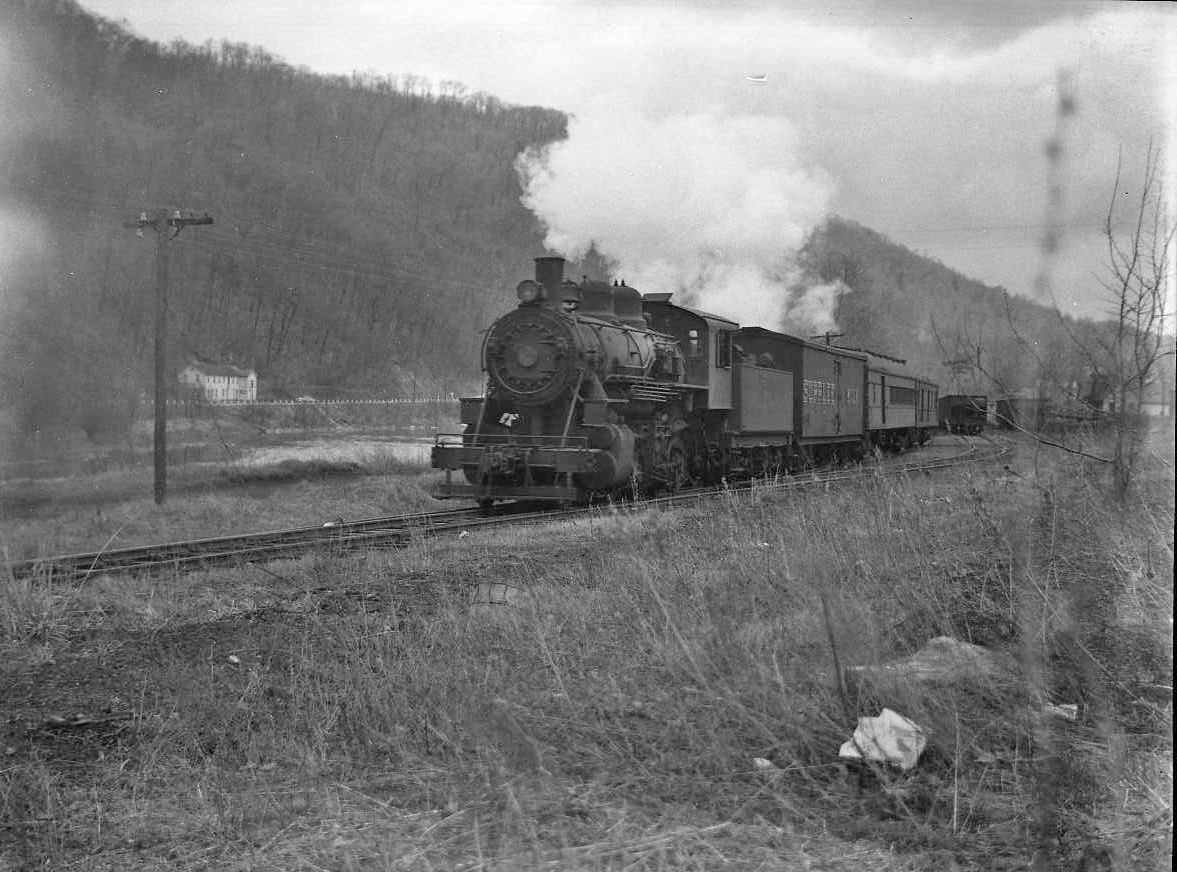 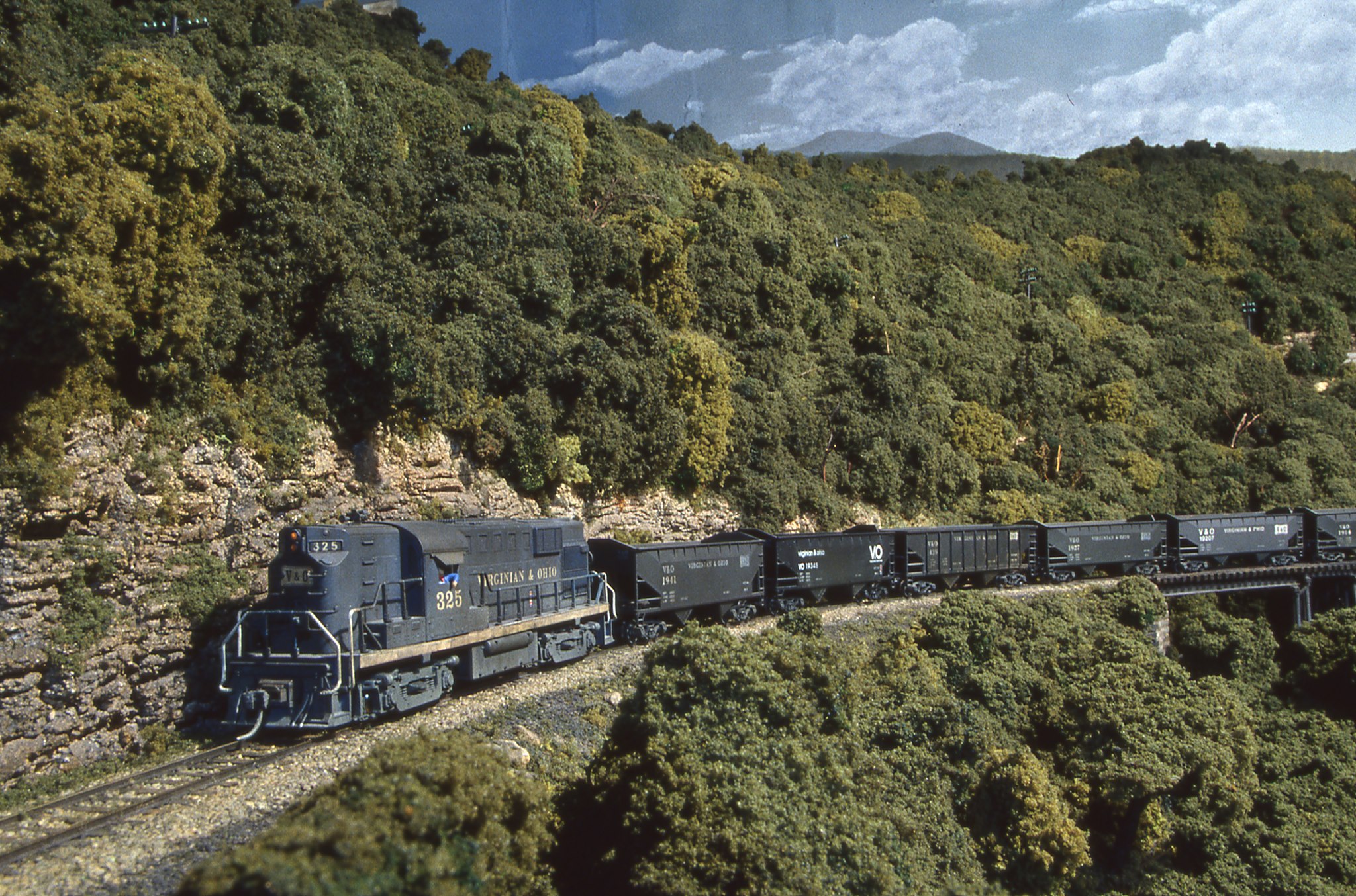 Tidewater Oil Company (rendered as Tide Water Oil Company from 1887 to 1936) was a major petroleum refining and marketing concern in the United States for more than 80 years. Tidewater was best known for its Flying A–branded products and gas stations, and for Veedol motor oil, which was known throughout the world.

The Solvay Process Company (1880–1985) was a pioneer chemical industry of the United States in the manufacture of soda ash and a major employer in Central New York. The company was the origin of the village of Solvay.

Koppers is a global chemical and materials company based in Pittsburgh, Pennsylvania, United States in an art-deco 1920s skyscraper, the Koppers Tower.

Texaco, Inc. ("The Texas Company") is an American oil subsidiary of Chevron Corporation. Its flagship product is its fuel "Texaco with Techron". It also owns the Havoline motor oil brand. Texaco was an independent company until its refining operations merged into Chevron Corporation in 2001, at which time most of its station franchises were divested to the Shell Oil Company. It began as the Texas Fuel Company, founded in 1901 in Beaumont, Texas, by Joseph S. Cullinan, Thomas J. Donoghue, Walter Benona Sharp, and Arnold Schlaet upon the discovery of oil at Spindletop.