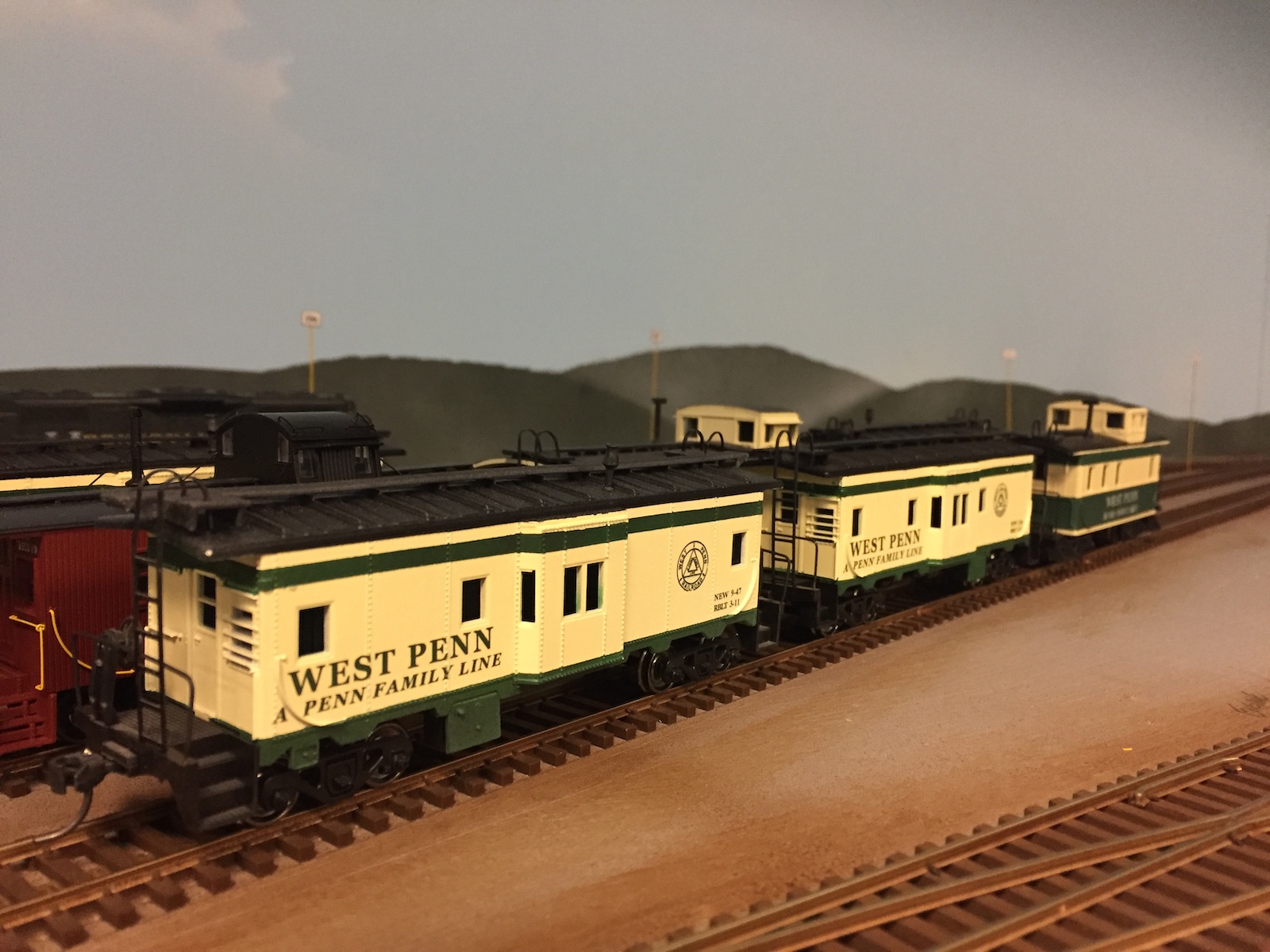 The West Penn Railroad is owned by David Trone who resides outside of Hanover, Pa. The West Penn is part of the "Penn Family Lines" consortium. 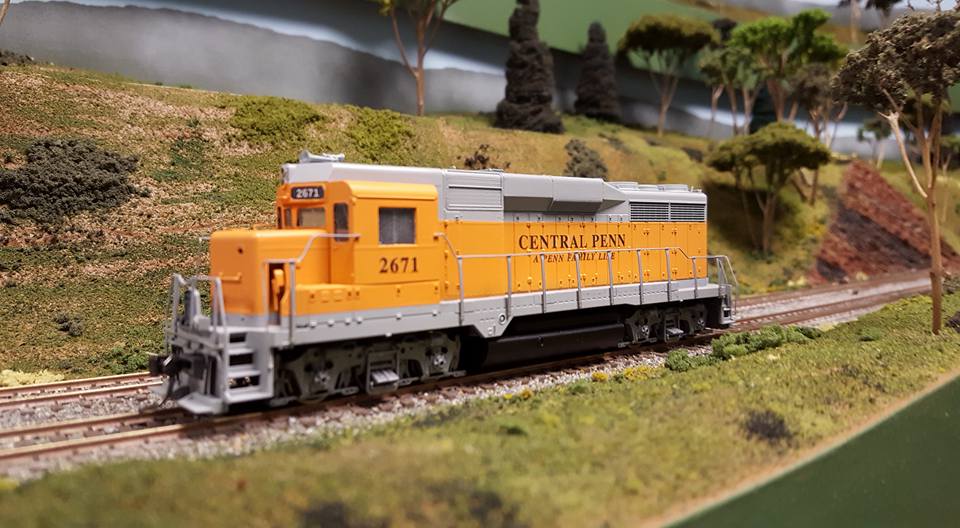 The CPRR has entered into an operating agreement with the Western Maryland Railway and uses several pieces of WM equipment.

Sadly, Bob passed away. Through his estate auction and other efforts, the "Penn Family Lines" lives on...

In 1852, the Broad Top Improvement Co., which laid out the town, constructed a 57-room hotel called the Broad Top Mountain House. It attracted visitors from far away and was very popular with Philadelphians. According to a Huntingdon County history, "The hotel was much patronized as a summer resort, the mountain scenery and healthful surroundings of the place attracting many who desired to escape from the dust and heat of crowded cities."

"In 1854 the Broad Top Railroad Improvement Company purchased the farm of Miles Cook, and on it laid out a part of the village of Broad Top City. Jesse Cook, whose land joined this on the north, also laid out a portion of the village at the same time. At this time the company erected a saw-mill and commenced the erection of a hotel, which was completed in 1855. From this time the growth of the village kept even pace with the development of the coal interest, and it reached its height about the year 1861. During eight years from that time it neither increased or diminished in size, but after 1869 business became less active here as the coal interest declined. The population however, never diminished to any great extent. In 1868 the village was incorporated as a borough. he borough contains fifty-eight dwellings and four hundred inhabitants. It has two hotels, one of which has been much patronized as a summer resort, the mountain scenery and healthful surroundings of the place attracting hither many who desire to escape form the dust and heat of the crowded cities. There are also two stores, a millnery store and a confectionary establishment, a blacksmith's shop, a gunsmith's shop, a wagon shop, a cabinet shop, two churches, and a public school, in which sessions were held during six months of 1881, and seventy pupils were instructed."1
1History of Huntingdon and Blair Counties, Pennsylvania by J. Simpson Africa Philadelphia, PA: Louis H. Everts, 1883, pp. 228-237.

"Carbon Colliery, also within the borough of Broad Top City, was opened in 1872, by the elder Mears, and it is still operated by his sons. The mouth of the drift is seven hundred yards from the railroad, which is reached by a tramway and a self-acting plane. This mine is nearly worked out, and will soon be abandoned."1
1History of Huntingdon and Blair Counties, Pennsylvania by J. Simpson Africa Philadelphia, PA: Louis H. Everts, 1883, pp. 228-237.