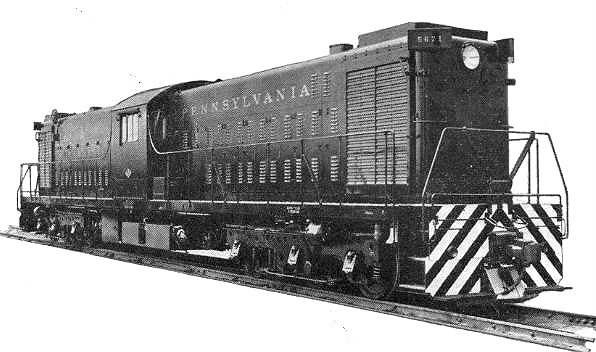 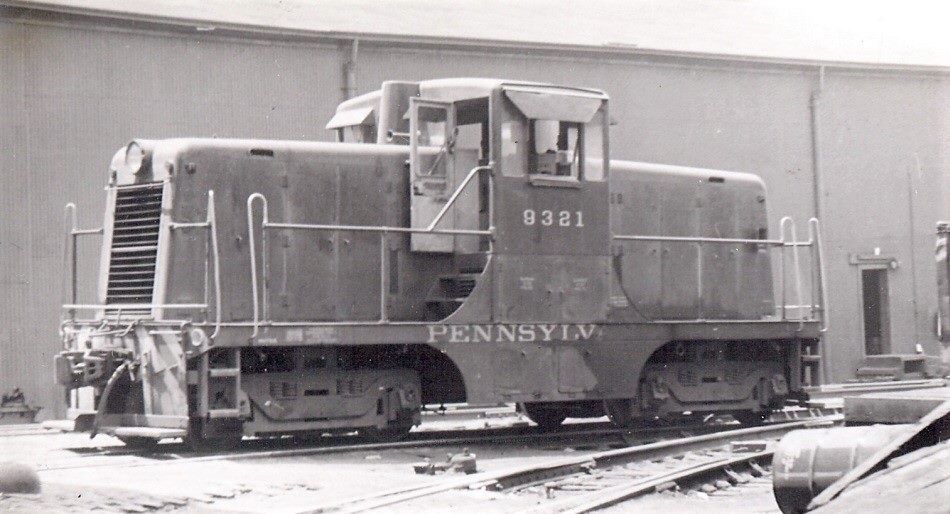 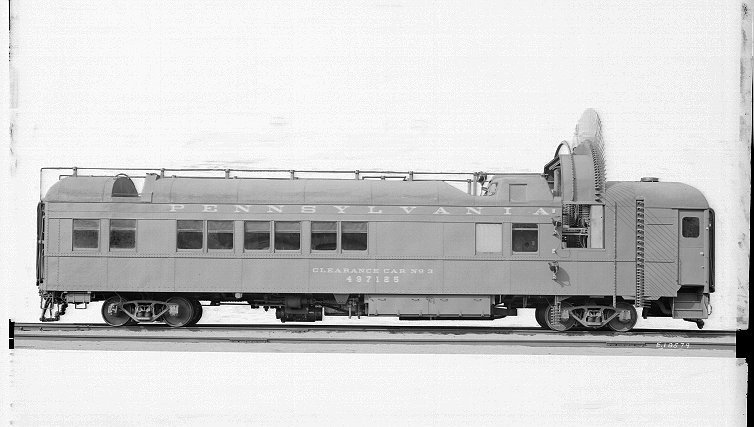 Over the years, many lettering "schemes" have graced the sides of the Pennsy's vast fleet of rolling stock used in freight revenue service. This is a brief summary of an article by Brady McGuire which originally appeared in the Summer 1988 (Vol.21 No.2) issue of The Keystone, published by the Pennsylvania Railroad Technical & Historical Society. I highly recommend referring to the original text which contained much more information, prototype photos as examples, and official painting and lettering diagrams.

Lettering banners and slogans were periodic modifications to lettering schemes which were not tied to a specific scheme but rather to a type of service or concept. For example, "Merchandise Service" or "Buy War Bonds".